Good afternoon, Synapse Circuit Readers! Once again, I am so happy to be blessed with another day of exceptional sunny weather! It is beautiful out! I hope you are being spoiled by fantastic weather too!

Are you thinking about the Moto X? I have been wondering too...

IF MOTO X IS THE FLAGSHIP...
...then maybe the reports speculating on the components i.e. the CPU, 720p screen resolution, etc are intended for another (mid-range) device.

The image “leaks” (yeah, right) seem to be pointing to two handsets: the flagship and mid-range.

Google bought Motorola Mobility for $12.5 billion in mid-2011 in order to acquire the company's patents and hardware for its Android ecosystem. Therefore they had to until up until now inject Google into Motorola. Many tech media analysts talk about Motorola is if they are in the same situation as Nokia. Oh no! Google has carefully planned the take over and now they are ready to deliver their NeXus touch to new Motorola devices.

Google may let Motorola spend as much as $500 million to market the Moto X smartphone in the United States and abroad to compete with other smartphones on the market. That indicates that the Moto X is going to be a major device competing with the heavyweights: Samsung, Apple, HTC, LG, etc. 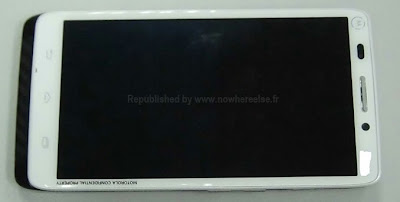 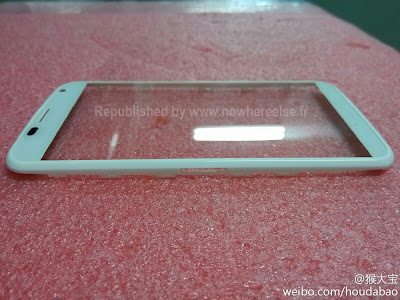 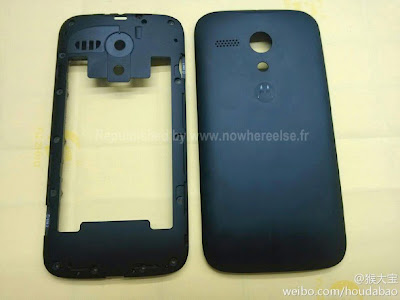 BACK TO FRONT
If you look at the images above – if they are authentic – it appears as though the front back do not match beyond the obvious colour differences.

I believe that we are being prepped for the launch of two or possibly three Moto X devices. Yes, just like they did with the RAZR handsets.

I guess this is why Motorola aren’t entering the tablet market just yet – they are busy re-establishing themselves as serious mobile phone competitors. Besides, Google are said to be delivering the second generation Nexus 7 tablet. So, does this mean...

NO MORE GOOGLE NEXUS HANDSETS?
Now that Google has had their long awaited input into Motorola does this mean we will see the end of Nexus handsets produced in collaboration with other manufacturers? If this is true, what would that mean in terms of component features of future Nexus handsets? Will we see the full effect of the Google design once the collaboration element has been removed?

Whatever the case may be, I am looking forward to the official launch of the Moto X and to hearing more about Google and Google Motorola’s plans for the future.