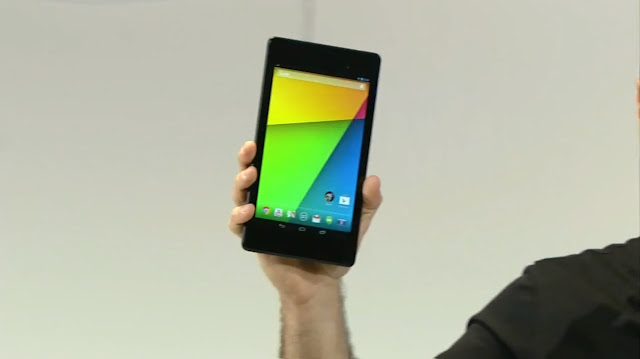 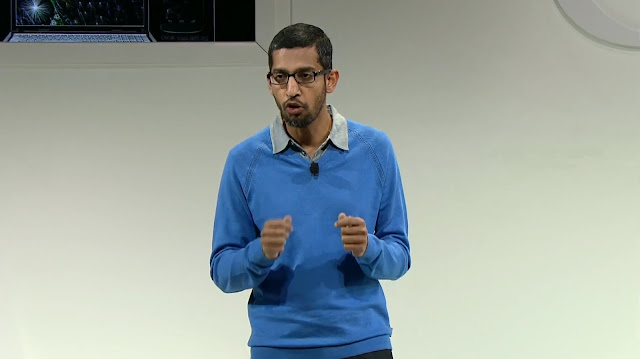 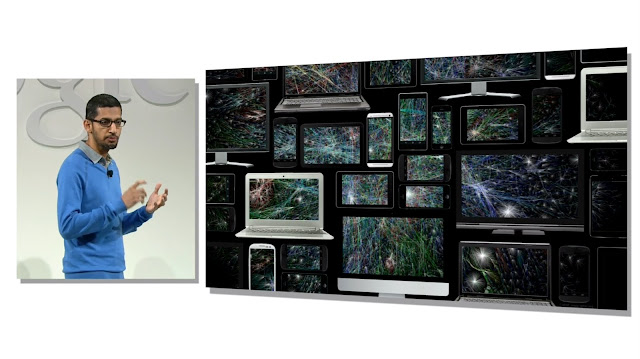 Good afternoon, Synapse Circuit Readers! Did you see the live streaming event launching the second generation Nexus 7, Android 4.3 and Chromecast? No? Ok, let me fill you in... 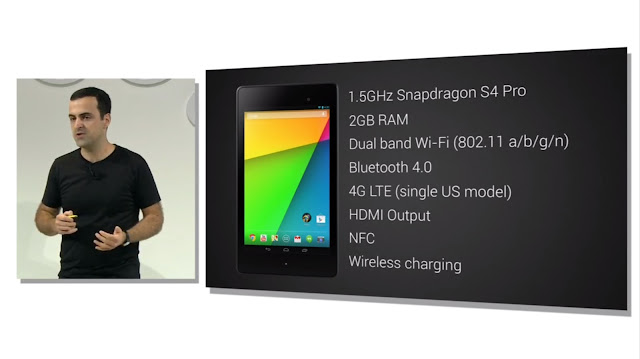 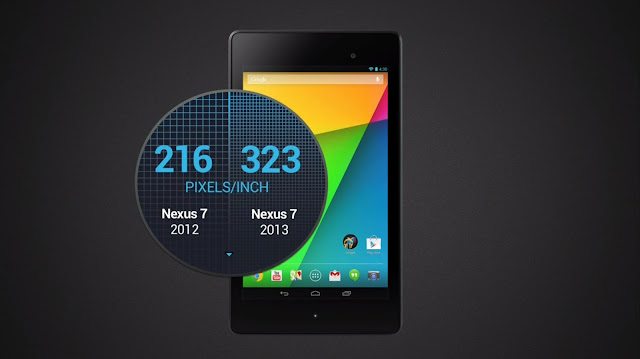 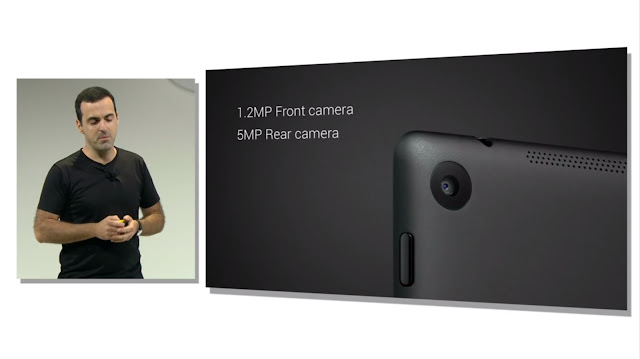 NEXUS 7 II
After the recent “leaks” of the eagerly awaited successor to the original Nexus 7 the second generation came is no surprise in terms of the look. I think the design shows an overall improvement and there’s a 5MP back-facing camera that is capable of capturing 1080p video.

What is a little disappointing with the Nexus 7 II is no expansion via a microSD card. Other than the lack of expansion the price remains relatively low for an HD tablet.

On the upside the screen is sharper and displays true full HD 1920 x 1200 resolution with a pixel density of 323! WOW! I like it! And that’s not all... It is enhanced by stereo surround sound speakers designed by Fraunhofer.

The Nexus 7 will arrive 30 July in the US through the Play Store, and in the UK "in the coming weeks", Google said. 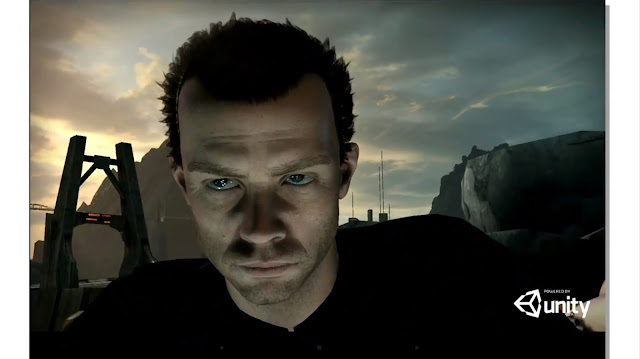 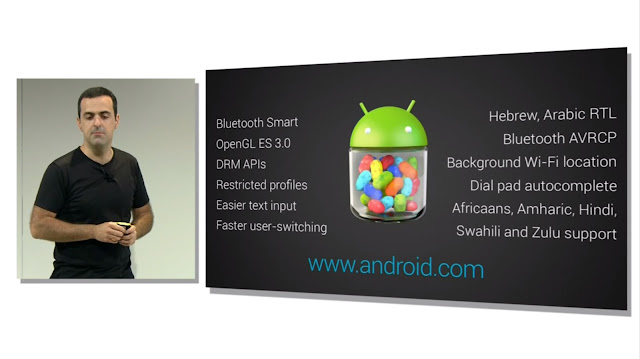 ANDROID 4.3
Yes, as expected, this was not a major advancement but a very good tweak. For example, if you intend to share the tablet with a family member it is possible to create restrictions that disables in-game-purchases so that you won't get a surprise spend on your credit card.

Bluetooth Smart allows one to connect to Bluetooth devices such as a heat monitor without draining the battery.

OpenGL ES 3.0 is supported to get the most out of videogame graphics. Google apps such as Maps, Drive, Calendar, YouTube, etc have been optimised for the HD screen and they look great – stunning! Chrome for Android now features web page translation like the desktop version. Excellent!

As you’d expect Nexus devices such as the Galaxy Nexus, Nexus 4, Samsung Galaxy S4 and HTC One Google editions will be getting the upgrade very soon. 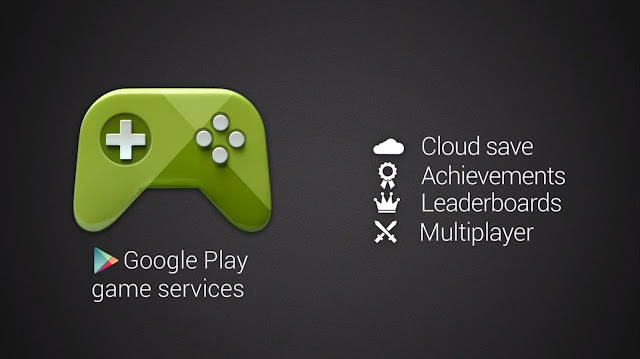 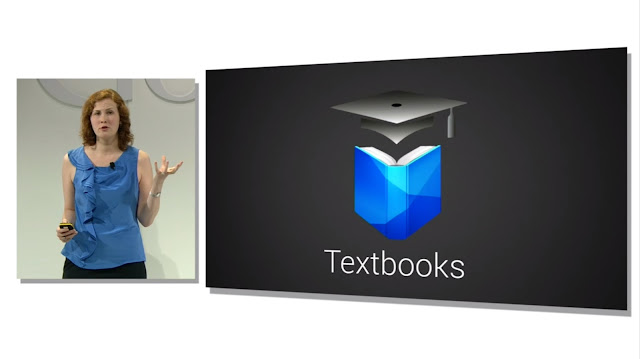 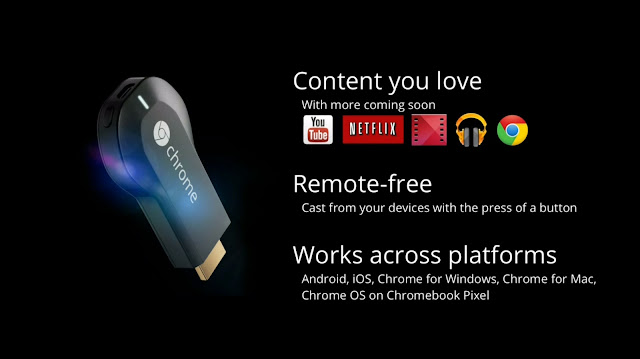 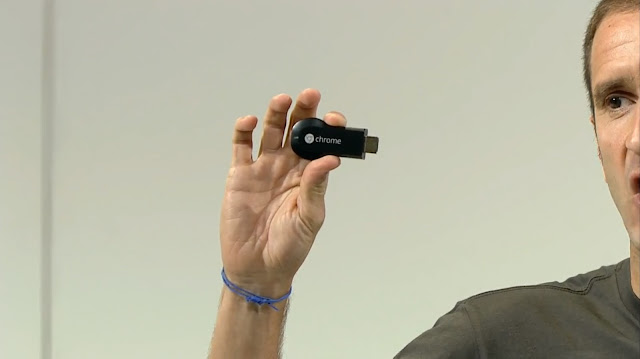 CHROMECAST
Chromecast was a very pleasant surprise... If you have seen my review on the Honestech  nScreen device for sharing mobile and computer screen content and was impressed then prepare to be impressed even more! Chromecast is a HDMI dongle that can be connected to any HDMI enabled screen such as a computer monitor and television. Once Chromecast is connected to a television you will be able to broadcast YouTube, Google Music and Netflix content straight from a mobile, tablet, PC, Chromebook and Macbook to the Chromecast enabled TV. What is not clear is if you are able to broadcast a video or image file i.e. a slideshow made from your pictures other than going through the Chrome web browser. The good news is that it’ll only cost $35! Very nice! It is expected to come to the UK soon.