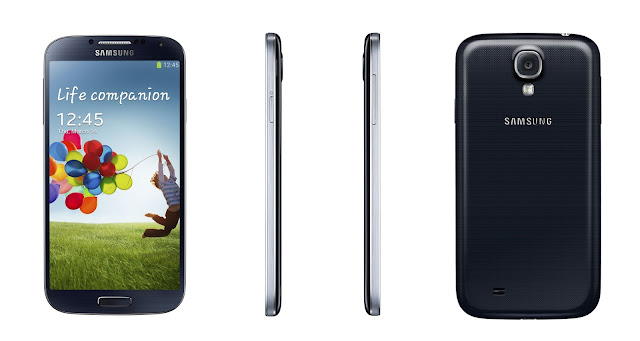 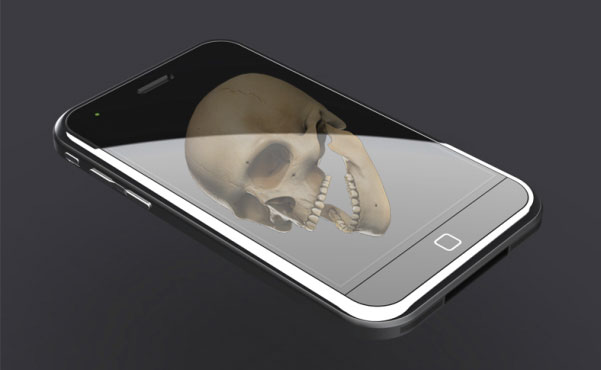 TAKE THAT!
Samsung has surpassed Apple as the most profitable handset maker in the world. But this is not surprising to me at all. This revelation should not come as a surprise to you too! To be fair Apple has only the one model, the iPhone (5). On the other hand Samsung has a multitude of handsets for different markets around the world – some of which you may never have heard of unless you take a keen interest in mobile technology!

Very, very sadly for Apple and its hardcore fan base, Cook did not drop the idiotic lawsuits as he said he would... Did he say he would? Or did he indicate that he would? Whatever! Cook just wasted valuable time pursuing a vendetta left by Jobs. You know this already! Nuff said!

TECH VULTURE
I have said it once... A thousand times... And I say it again: Apple does not innovate. Apple reinvents. There’s nothing wrong with reinventing concepts that didn't quite make the grade the first time around like the Tablet PC by Microsoft, but technological advancement is not a vulture waiting for a carcass to pick clean. That’s not a good survival strategy in Silicon Valley! As you can see, the ‘Vulture Strategy’ hasn't worked for Apple at all!

Samsung, on the other hand, have worked hard on building a reputation as technological innovators. The Note is one of the best things that happened to the mobile industry and the Galaxy S concept just kept making great leaps! The Galaxy Beam is another milestone and has potential for development; imagine a projector on the Galaxy Note 3, Galaxy Tab and so on. There’s scope!

Just look at the Galaxy S4 Zoom as a great example of innovation; it sold out upon release in London. I want one! I can't say that I have heard of the iPhone selling out like that. The difference between Apple and Samsung is that Apple feels the need to create a circus-like buzz surrounding the sales of an updated handset (plus iPad and iPod) whereas Samsung’s successes go quietly in the background. I do also believe that Apple does tricks like limiting the amount of handsets upon first release to create a sense of demand.

Another aspect of Samsung’s enduring success is that their premium handsets remain at the top of the chain because of the strong specifications that keeps them relevant today! The Samsung Galaxy S2 still sells even now and each day I am seeing more people with them! Now the Galaxy S3 has come down to £17 a month on rental and it’s still a phenomenal phone! We're in financially hard times and the S3 makes for a great purchase at £17 a month! So, the S3 mini must have come down significantly too! At £13 per month the S3 mini is a fantastic deal! I wish I could replace my HTC Desire with it! But there again, for £4 more I have the ability to record full HD with the 8MP camera compared to the 5MP camera in the S3 mini.

Apple doesn't yet have a mini iPhone and the 4S isn't as strong as the S2 or S3. Rumour has it that Apple is going to use the iPhone 4S for the budget handset that is said to be due later this year and therefore the iPhone 4S will be taken off the market. Apple is going to have to come up with a better strategy to stay in the game! Let’s not forget that there are other strong contenders in the handset game namely LG, Asus are looking to throw in their hat and a few Chinese manufacturers with a hunger to make a big impact on the market. To say that Apple has its work cut out for them is an understatement. And how can I forget the imminent launch of the Google Motorola Moto X? I don't see how Apple can come back with their current offerings; the iPhone 6 has to be radical!

AND THAT!
Recently Apple has been dealt another blow: US Patent and Trademark Office (USPTO) has thrashed Apple’s claim to the “pinch to zoom” patent. The patent is one used by Apple in a lawsuit against Samsung last year and such a loss at this stage in the Tech War could mean a huge loss for Apple. Can you imagine that? Apple are essentially looking to pick from Samsung’s success rather than to invent. It’s crazy!

The lawsuits haven't done Apple any favours at all, they look weak and petty. People say that I am too harsh when I say that Apple thinks that innovation is the opening of another shop somewhere in the world. “That’s amazing...” Hmmm, not really... “That’s fantastic...” Er, no... You're just selling the iPhone, iPad and a few Macbooks, so what? I reckon a Samsung shop would be a far more interesting experience because they have a vast amount of devices from Android to Windows and not forgetting that they do cameras, camcorders, TVs, etc. I am going to visit a Samsung store in London’s Stratford where the Olympics was held this weekend. I am certain that it’s going to blow me away!