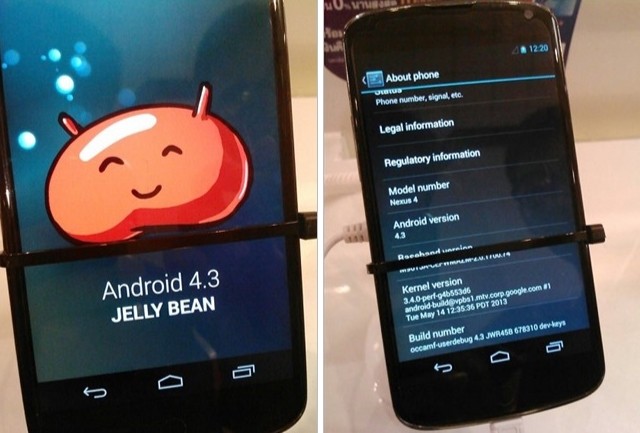 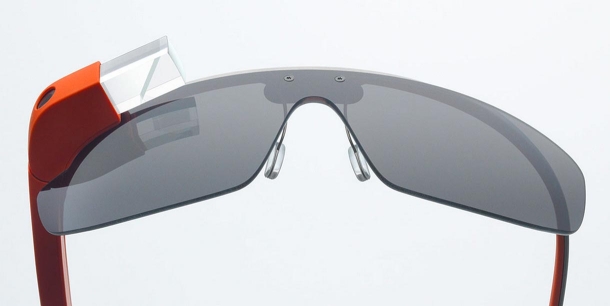 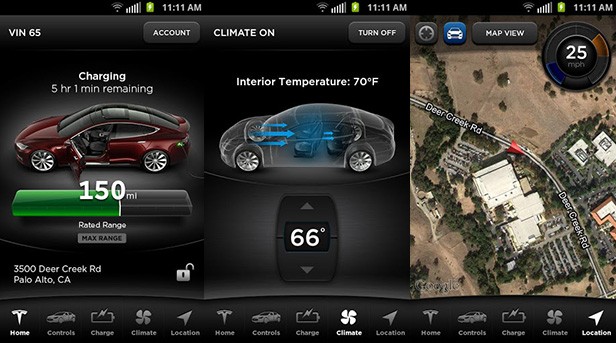 Good afternoon, Synapse Circuit Readers! How are you doing today? Did you celebrate Canada Day? I hope you had a great time! Yay! Oh, Canada!

THE DRIVING FORCE
Whether you love Android or absolutely hate it there is no denying that Android has been driving the innovations within the mobile devices industry. Just look at the designs over the years... From the Galaxy S1 to the HTC One it has been such an amazing journey in design. I think the 4.3” and above screen has been the best thing ever! I love catching up on my TV programs on a Sunday morning while I am having a lie-in courtesy of my Android handsets... Mwah X!

This is why I felt that the BlackBerry Z10 wasn’t right. Hey, before you can accuse me of being “The Android is best, forget the rest...” I just love technology period! It just so happens that as a consumer I have chosen Android because it works exceptionally well for my purposes. I was having a discussion with a BlackBerry guy who thinks the Q10 is better for him as a jet setting businessman and that it is better than Android (he owned an S3) and I can’t and do not want to argue against him... To each his or her own... I think that’s what differentiates me from many of the ardent Fan Boys or Girls of the various platforms out there: I’m not interested into being derisive towards others who aren’t Android. I think it’s stupid. Incidentally, I think that a lot of this hatred for other platforms comes from Apple and Microsoft CEO’s who have had a lot of bad things to say about Android. Lol! The Fan Boys and Girls lap it up and spit contempt in the eyes of Android Fan Boys and Girls. As well as driving innovation, Android also inspires a lot of negativity. Lol!

Steve Jobs has had heaps of accolades attributed to him but I don’t think that “visionary” is appropriate, do you? I mean if it were up to Jobs the iPhone screen would have remained at 3.5”. Certainly the “phablet” would never have been invented by Jobs or anyone else at Apple. Again, this is a fact and not an attack. If you’re reading this thinking I am attacking Apple for its non inventiveness then I suggest you grow up!

Jobs scoffed at the 7” Android tablet and here we have the compromise, iPad mini which is actually quite a decent tablet as it goes. The compromise showed the tech industry that Apple was wrong to undervalue the smaller tablet market. It has been said that Android hasn’t had any real success with the tablet but then why would Apple create the iPad mini if the smaller tablet market wasn’t booming? Apple keeps claiming that their iPhone and iPad browsers are the most used in the world yet my statistics show that Chrome rules the desktop browser followed by Internet Explorer and then Firefox. On the mobile side of things it’s Windows followed by Android then Macintosh, Linux, iPhone and iPad. I am surprised about Windows coming in on top! But it stands to reason that because Android is the most widely used mobile operating system in the world then surely it must be that there are more Androids surfing the Web than iOS users, no? Whatever, my stats speak for itself.

THE ANDROID TABLET
Has the Android tablet been a success? I think it has in many, many ways... Just pop into a consumer electronics store and you can find many Android tablets by many different manufacturers and some of them are quite good too! I actually wonder how many of these Android tablets are sold. I know that Android tablets go down well at Christmas time. As you know I have yet to get myself a tablet... I am still waiting...

The Nexus range of tablets seemed to have gone down a storm what with certain models being sold out on a regular basis on the Google Play store. If you have read my article on ‘The State of the Android Slate’ then you’ll know that I am not 100% convinced about getting a tablet myself... I am not too happy about the design of most Android tablets what with the thick bezel. Why can’t the bezel be thinner? It doesn’t have to be smartphone thin... Would it cause a problem for the screen size?

That said I do like what Samsung and Asus are doing at the higher end of the Android tablet market. Oh, the new Sony tablet looks great too!

What I do like about Android tablets in general is that they are inexpensive enough to replace the PC for web surfing and the high-end ones can be used in a very productive way. I am so curious at what the second generation of Nexus tablets will bring. I am also curious about the forthcoming tablet based apps.
I’ve predicted that this is the year of Android tablets and it looks as though my prediction is coming true. I’m just waiting it out...

ANDROID 4.3
It has been said that Android 4.3 is due sometime this month and I am inclined to believe the rumour as many screenshots of 4.3 have been released online and the said devices that will be getting this release are the Nexus devices as well as special Google editions of the Galaxy S4 and One. Hmmmm... There’s no release date for the special Google editions where the UK is concerned. Bummer! I was thinking to myself, ‘Why buy Google editions of the S4 and One when either handset can be bought on contract and rooted?’ It’s not quite the same, is it?

KLP: KEY LIME PIE
I can’t even begin to imagine what Key Lime Pie will bring to the Android table but I do hope very much that Android 5 will be the one to unify a vast majority of Android devices out there. I don’t know about you but I have been wondering why Android 5 isn’t here already and to finally be able to smash notions of “fragmentation” would be well worth the wait. From the recent i / O developer conference took from it many important messages one of which is that a lot of work is being done to “fix” Android. Fingers crossed on that!

GAMES
I can’t say that I am a games person at all! Where would I find the time? Anyway, every other day I am learning about some new Android based games console... The biggest rumour in that area is that Google are going to release a games console very soon! Cool! Is this the reinvention of the Nexus Q ball thing?

Please let me know if you’re planning to buy an Android games console!

THE DRIVING FORCE
No, you’re not experiencing déjà vu... Or are you? I just wanted to finish where we started: The Driving Force.

Are you excited about Glass? I am! A wearable computer powered by Android! I am wondering - told you that I am always wondering – if Glass will determine the overall new look of Android 5 when it is eventually released this fall. It’s all starting to make sense to me... Google Now came about through Glass... Duh! It must be something to be able to see notifications via Glass and act upon them on command... Wow! I can see how one would be able to converse between devices: Glass, handset, tablet and watch! I can see how wonderfully transparent conversing between various Android devices will be.

The Tesla electric car manufacturer has teamed up with Google to provide the Glass experience for one of their cars... Interesting! Google is certainly making Sci-Fi concepts a reality! That’s the power of Android and it’s why it’s my choice.
This is not to say that other operating systems can’t scale the dizzy heights of invention, far from it. It is my observation that has Android spearheading the movement towards the future today!