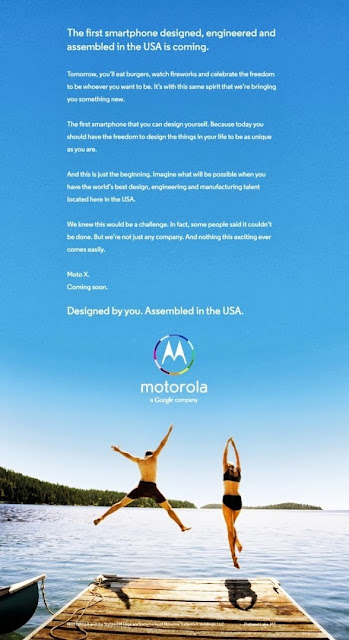 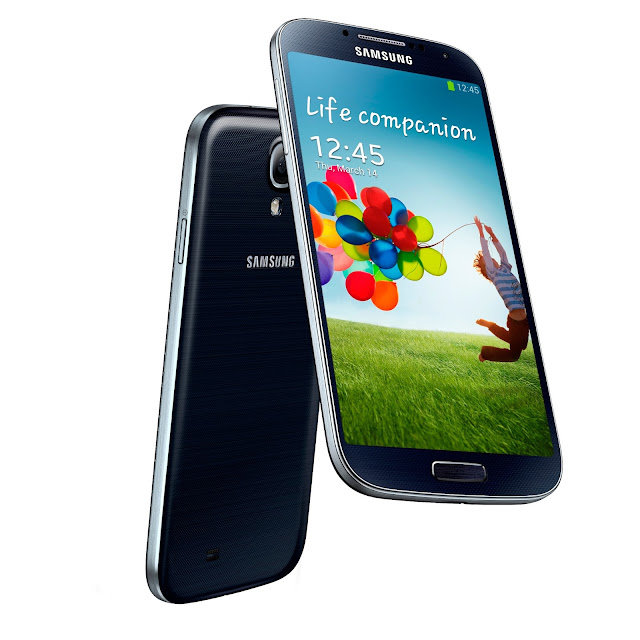 Good afternoon, Synapse Circuit Readers! How are you today? I hope that all is well with you! Today I heard some very exciting news...

GOOGLE MOTOROLA MOTO X: COULD THIS BE THE WORLD’S FIRST MODULAR PHONE?
I guess many of you have seen the Motorola ad for the forthcoming Moto X, “The first smartphone that you can design yourself.” What does that mean? The mind boggles... Will the consumer be able to go to the Motorola website and create a virtual handset, specify the key internal components i.e. CPU, screen size, RAM and so on and then have it made? Can this be done? Well, this is the age of 3D printing and knowing Google (the company behind Motorola – if you didn’t know) they would be behind something as revolutionary as that.

It’s funny... Just yesterday I wrote an article on Android saying how the operating system spearheads innovation unlike any other operating system and then as I get to bed in the early hours of the morning I get wind of this news.

When I said that this is an exciting time for the mobile industry I wasn’t kidding! Of course I have no idea how Motorola proposes to enable consumers to design their own phone... ...it can’t be just about being able to personalise the case with let’s say a picture of a loved one, can it?

I appreciate the patriotism in this age of austerity. I do see this, “The first smartphone designed, engineered and assembled in the USA is coming...” as a means by which to get Americans behind them for keeping the legend of American design and manufacturing going. This could be very, very good for Motorola; they need something to bring them back up there with the likes of Samsung, HTC and LG. The Moto X is going to do it for them!

SAMSUNG HAS SHIFTED 20 MILLION GALAXY S4 UNITS IN TWO MONTHS!
This is no surprise to me as each day I go out on travels throughout London I can see more and more people with the Galaxy S4 handset. It’s like a club of sorts when I see fellow S4ians growing by the day.

I think with Samsung there is an initial feverish outbreak on launch and then it appears as though demand has fizzled but the demand stays strong throughout... I was going to say throughout the year but premium Samsung handsets just keeps going on and on... Again, the antique S2 is still quite a popular handset that I see on London streets. Now the S3 has dropped a little in price I can see that many more people snap it up! Not to mention the S4 Mini that has recently come out.

I predict that by the end of this year the S4 will have sold close to 100 million. I think the HTC One has perhaps slowed the S4 train down a little but from where I am sitting the sharp consumer will realize that there are less features on the HTC One through the adverts that have centred on the metal body, stereo front speakers and Blinkfeed. It’s a contrast is the S4 ads that show off the camera functions, Group Share, Smart Pause, S Voice and other features. You can see the review of the S4 below!