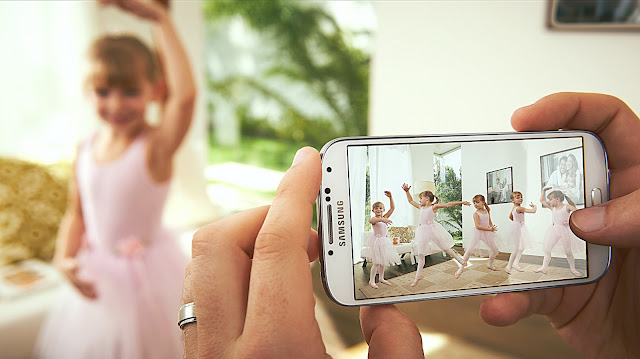 Good evening, Synapse Circuit Readers! I hope you are chilling out after a nice day in the Sun! Hey, great result for Andy Murray who has gone through to the semi finals of Wimbledon! Yay! I think he can do it this year!

Hey, it’s funny that I wrote an article on Samsung, ‘A Galaxy Too Far’ and then a few days later I have learned that they narrowly missed their sales target of the recently released S4. Bummer!

PUSHING THE ENVELOPE
Now investors fear Samsung may also follow in the footsteps of Apple and other once-mighty players that are struggling with shrinking margins, in an industry where companies live and die by their ability to stay ahead of the innovation curve.

The whole industry has seen Apple’s shares take a dive with the less than satisfying sales of the iPhone 5 and iPad 4. Has Apple reached its peak? Of course not. We have seen that Apple has implemented some game changes i.e. Thunderbolt and Lightening. Sometimes change can come as a shock and once it passes the industry continues to hum again.

Samsung has done remarkably well in this time of worldwide austerity to have shipped 20 million units of the S4 in 2 months! Did HTC One slow down the Galaxy S4? I think so. Again, I think it is ultimately a good thing for Samsung and the industry. Samsung has pushed the envelope further than any other manufacturer; they pushed so hard that it squeezed the iPhone out! The HTC One looks amazing but it’s not pushing where features / functions are concerned.

I’ve said it before and I will continue to say that most manufacturers have downplayed the many great attributes of the S4 and claiming that it’s an average non-game changing handset. If that is true what does it say about the handsets they have produced? The one thing all these manufacturers are trying to do is break the world record for the largest screen and thinnest body. Great! What else can it do? Lol! But these manufacturers are unquestionably gunning for the number one, Samsung. The Galaxy Note set yet another great standard and market. Be respectful. Lol!

THE SMARTPHONE IS DEAD. LONG LIVE THE SUPERPHONE
In truth the smartphone died with the Galaxy S3 and when the superphone S4 was resurrected in its place some didn’t want to recognize it. Bizarrely, a majority of the tech media claimed that it looks like the S3 in design when it looks more like a mini Note 2. C’mon, how can you not love the 13MP camera with awesome functions, Air Gesture, Air View, Smart Scroll and more? Would it have killed them to come up with a decent design? Lol! I am just kiddin’! I love my S4! But I am sure that Samsung will come up with a killer design on the Galaxy S5. As I have said in another article, it’s now time to turn up the volume on premium handsets... Make no mistake the iPhone 6 is coming with a superlative main and secondary camera... Chinese manufacturers are coming to tear up current standards also with great cameras, design and build.

Soon it will be all eyes on the Galaxy Note 3! Flexible screen or not? We shall see...

Now the industry is bustin’ itself to come up with wearable devices and although these devices are going to be useful they will compliment the superphone (premium) and smartphone (mid-range) handsets.

The industry is pretty hard and unrelenting and views a missed financial target as a sign of weakness but in reality the industry has changed. Samsung knows that it is no longer competing against itself and anyone thinking that they won’t fight to stay on top is very foolish indeed.