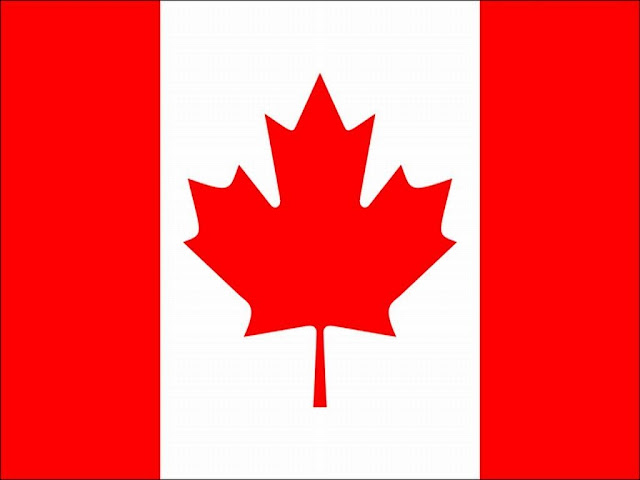 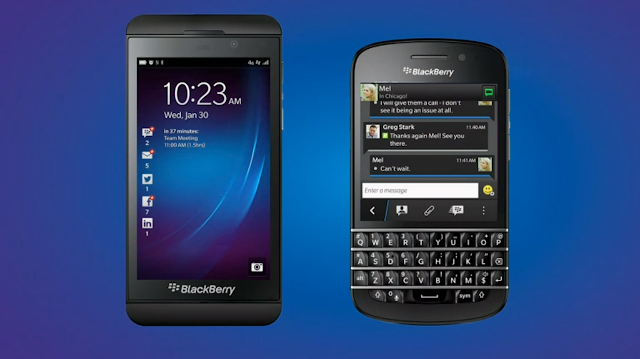 Good afternoon, Synapse Circuit Readers! Happy Canada Day! But sadly, shares in BlackBerry have taken a fall due to poor sales of the Z10...

NO SURPRISE
It came as no surprise to learn that the Z10 has not taken the world by storm. Synapse Circuit clocked it immediately as – not so much a failure – not being a world class device. The Z10 comes across as a compromise – not quite iPhone and not quite premium Android. The operating system was quite interesting but it felt that it was bigger than the actual handset itself (if that makes any sense).

I didn’t like the feel, the Z10 felt too small in my hands. I nice idea poorly realized. But, hey, that’s just my opinion.

A few days earlier I had written an article that questioned if BlackBerry should have gone Android... I believe I have my answer...

PREDICTION
I predict that if BlackBerry continues like this they will be finished by this time next year. Sales of the Q10 and Q5 have to be exceptional this year and I fear that these phones will not sell in quantities great enough achieve profit. The Q5 is said to be a budget handset and it goes for £21 on a monthly contract but the features are less than that of the Samsung Galaxy S4 Mini (which goes for £25 on a monthly contract). Both handsets are 4G compatible but I would pay the extra £4 to enjoy a better camera and an all-round better phone!

From what I have seen of late in London – at least my limited view – the consumer trends have Android on the rise with Samsung S2, S3, S4 and Note 2 being the most popular which is followed by HTC models and then there’s an assortment of budget Android handsets. The older BlackBerry models are still popular with school children. For around £80 you can pick up the Curve 9320!

IS IT TOO LATE?
Is it too late for BlackBerry to redeem itself? At one point there was talk of BlackBerry going Android but Thorsten Heins decided against it; it’s brave to go against the most popular mobile operating system in the world but it is a decision that can lead to BlackBerry’s undoing.

Marketing is all about trends and BlackBerry didn’t, in my opinion, follow the trends that Android is currently dictating. That’s the Android trademark, a large screen followed by a fast dual or quad core CPU. How difficult would it have been for BlackBerry to create an Android phone and create a skin based on the BlackBerry operating system and / or create a unique set of widgets? Just look at what Samsung and HTC have done to Android with their TouchWiz and Sense overlays respectively; you may hate them or love them but they have driven the competitive aspect within the Android ecosystem. Either you’re a TouchWiz or Sense person.

Another aspect of what makes Android so vital right now is the design aspect... As you know, the premium Android handset prides itself on being the thinnest and boasting a unique design. Samsung has been at the forefront of design until the HTC One what with its all metal chassis and stereo speakers! If you have read my ‘Fighting Talk / The Chinese Are Coming’ article you’ll know that there will be more challenges and competition coming from Huawei, Oppo and ZTE. Both Huawei and Oppo are especially threatening with their excellent designs. In a few months time it’s not going to be Samsung vs. HTC where the design is concerned; I find that very exciting because these top companies will have to become more inventive which will ultimately lead to better handsets for the consumer!

If BlackBerry is to survive I think they need to go Android! For a few weeks I have been hearing about the possibility of utilizing Android apps and even if it were to become a reality I very much doubt that this would save them. How quickly could BlackBerry design a handset and release it to the public?