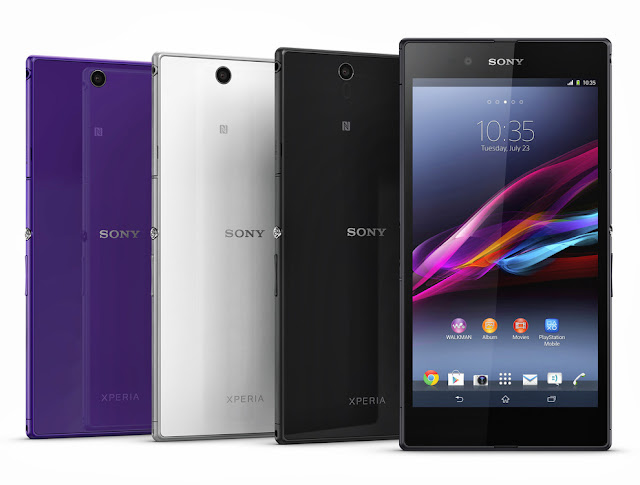 Good early morning / very late evening, Synapse Circuit Readers! I hope your day has been a good... The weather today was gorgeous! Perfect for tennis! Lol! Let’s see what has been happening in the world of tech...

THE TECH WARS CONTINUE: SAMSUNG HAS LOST A RUBBER-BANDING PATENT TO APPLE IN GERMANY & JAPAN.
Apple prevails on rubber-banding patent in Japan, loses minor hardware patent in Germany a few days ago and earlier in Japan... What does it mean? It probably means that there will be more of the same for some time to come.

The patent spat between these two tech giants is kinda boring now. Will it ever end, you wonder? You and me both! I think both Apple and Samsung should just call it a day and share the patents. But Apple really needs to get rid of Cook! Let’s get Good Steve (Wozniak) to take over the reins and make Apple great again! I think Tech Lovers would welcome an end to the constant bickering that has started with the Death Will of Jobs and may he rest in peace. The vendetta against Android and Samsung should have been buried with him.

Sort it out Cook! Let this ugly thing die and restore the faith in Apple and Tech Fans alike!

ANDROID HAS SURPASSED iPHONE 5!
No surprise there. Android has become pretty much ubiquitous what with Samsung’s Galaxy assault, S3, S4 and Note 2. Now HTC One is doing well too! Not to mention a bunch of premium handsets coming from LG and Huawei!

SONY GOES ULTRA PHAB
Sony's has a huge 6.4-inch Xperia Z Ultra phablet that is gunning for  that the Samsung Galaxy Note II that is 5.5”!

Here are the powerful specs:
Powered by the Qualcomm Snapdragon 800, the Xperia Z Ultra is the first to sport the quad-core 2.2GHz processor
The 3000mAh battery pack is expected to provide 11 hours of battery life
6.4-inch full HD 1920x1080 Triluminos display works with a stylus — or even a pen or pencil, according to Sony
Android 4.2 Jelly Bean
16GB internal storage, with about 11 GB available to the user
MicroSD card slot for up to 64GB more storage
Just  212g and 179.4 x 92.2 x 6.5mm thin (but thicker than the 6.18mm Huawei Ascend P6)

It has more waterproofing than other Xperia devices at IP55 / IP58: A waterproof headphone jack means you should be able to listen to music while underwater
Primary 8MP camera, 2MP front-facing camera. I’m interested to see what the slightly disappointing primary 8MP camera is all about — hopefully better than Sony's flagship Xperia Z smartphone which was not up to the standards as set by the Samsung Galaxy range or premium handsets, iPhone and even HTC One!

Sony has yet to reveal prices. So far there are two colours, black and purple. The Xperia Z Ultra could be out by July / August – just before Samsung offloads the Note 3! Oooh! Fight! Fight! Lol!

Samsung has set up a partnership with a carbon specialist in Germany, SGL Group, to develop carbon materials for its products, which have been criticised – unfairly - for the cheap feel of their premium handsets made from plastic.

The South Korean company's materials arm, Samsung Petrochemical, has established the joint venture with carbon manufacturers SGL Group and will own 50 per cent of the joint company, Samsung SGL Carbon Composite Materials.

Expect to see tablets, TVs, etc made from carbon fibre. I guess it’s going to be too late for the Galaxy Note 3... Hmmm... You just never quite know with Samsung. Naturally, I am so very curious to see what the carbon fibre inspires in future designs. I think Samsung has been caught by a left hook that is the HTC One. Nobody can take anything away from HTC regarding the One – not even Apple! The HTC One is superb – a great looking handset.

People say that I am biased but I still think that the functionality beats the HTC One. But we all know that the design is sometimes the first and foremost function for some. Each to their own!

HUAWEI TO KNOCK SAMSUNG OFF THE TOP SPOT BY 2015
Chief executive Richard Yu's message was clear, "The industry is so dynamic – no matter how successful you are, if you're currently number one, doesn't mean tomorrow you'll be number one..."

It goes without saying. But I like that fighting talk. I think it brings out the competitive edge in every manufacturer. Yu also dismissed the Galaxy S4 as hype! Maybe that is a topic for a complete and dedicated article... We’ll see... Personally, I don’t like such disrespectful talk – it reminds of pre-boxing match hype where it could get nasty and personal. You have to respect the competition because a company like Samsung doesn’t get to where it is on advertising alone. If the Galaxy premium handsets weren’t up to much I would have said so. And I certainly wouldn’t have gotten them!

Be respectful, Huawei! Talk is cheap! But I have to say that the P6 could do some considerable damage and by 2015 the Android handset will certainly be something else... Possibly something like what was shown in the remake of Total Recall starring Colin Farrell. Farfetched? Let’s not forget Google Glass!

It’s clear to see that Android handsets are driving design and innovation and it is so very exciting to see all these new releases happening now let alone in two years time!

MICROSOFT DEVELOPER CONFERENCE 2013
Windows 8.1 is here and it looks better. It looks like there is some potential to be had. Wow, Microsoft could actually redeem itself after all! It’s not a total overhaul but some improvements as requested by users.

Like Google, Microsoft is also going to a new and improved music service.

Is it worth it? Hmmmm... It does look tempting! I would want one!