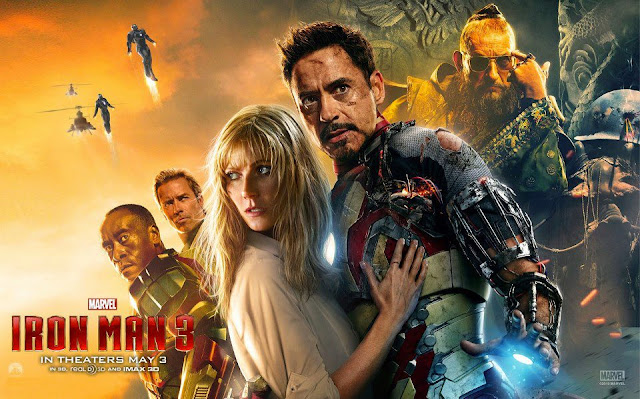 Good afternoon, Synapse Circuit Readers! Were you blown away by the Samsung Galaxy and ATIV product launch last night? I know I was... I would love to have that ATIV Q without Windows on it! Why can’t Samsung do such a beautiful device for Android, huh?

HTC & ROBERT DOWNEY JR
I don’t know what the HTC ads have been like internationally but I can tell you that in the UK they have been poor! They’ve been extravagant yet no very informative. In contrast, Samsung ads for the S3 and S4 centre upon usability and real life situations. But I have to say that the Samsung ads for the S4 haven’t been frequent... Anyway, I am quite excited at the prospect of HTC using RDJ for future ads... Will RDJ don the Iron Man suit? It’s funny that HTC have snagged RDJ as I believe an LG handset was used in the first Iron Man movie.

The deal is said to boost RDJ’s fortunes by $12 million! Not bad work if you can get it! The HTC One and it’s all metal body does fit into the Iron Man universe. But there’s another HTC handset that is on the horizon that look even better than the One... The Butterfly S! Ooooh, I think that it suits the Iron Man concept right down to a tee! That is one heck of a good looking phone! I want one already! 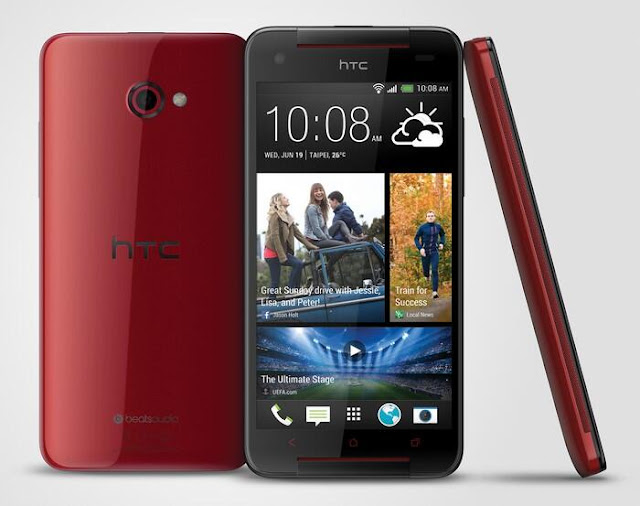 The Butterfly S has a 5-inch 1080p full HD display, and adds a faster Snapdragon 600 processor, Ultrapixel camera, and BoomSound front-facing stereo speakers, all features found on the HTC One. Add to the mix 2 GB RAM, 16 GB internal storage, and a large 3200 mAh battery, which I hope will be an improvement in duration.
The phone will also feature a front-facing 2MP camera and expandable memory through the use of a micro SD card. Missing from the features borrowed from the One, it seems that there was no mention of an IR blaster on the Butterfly s in HTC’s press materials.

Some people are calling the Butterfly S a phablet but 5” is the new handset standard for Android. Anything about 5” is a phablet. With that in mind I wonder if HTC has any plans for a larger than life 5” handset? I know they have always wanted to break into the tablet business and didn’t quite succeed; a phablet would be the perfect opportunity for HTC to gain some ground!

People do – including me – love HTC handset design concepts... However, I have previously gone with Samsung as their handsets have slightly more power and functionality. I am still not 100% convinced with the ‘Ultrapixels’ camera. But, hey, what do I know as the HTC One has picked up an award for the Best 4G Handset category? Nice one!

I wonder if HTC will have a voice control app in the form of Jarvis? That would be fun!

For a while it looked like HTC were in trouble... I hope that they will remain on the scene for a good while to come!