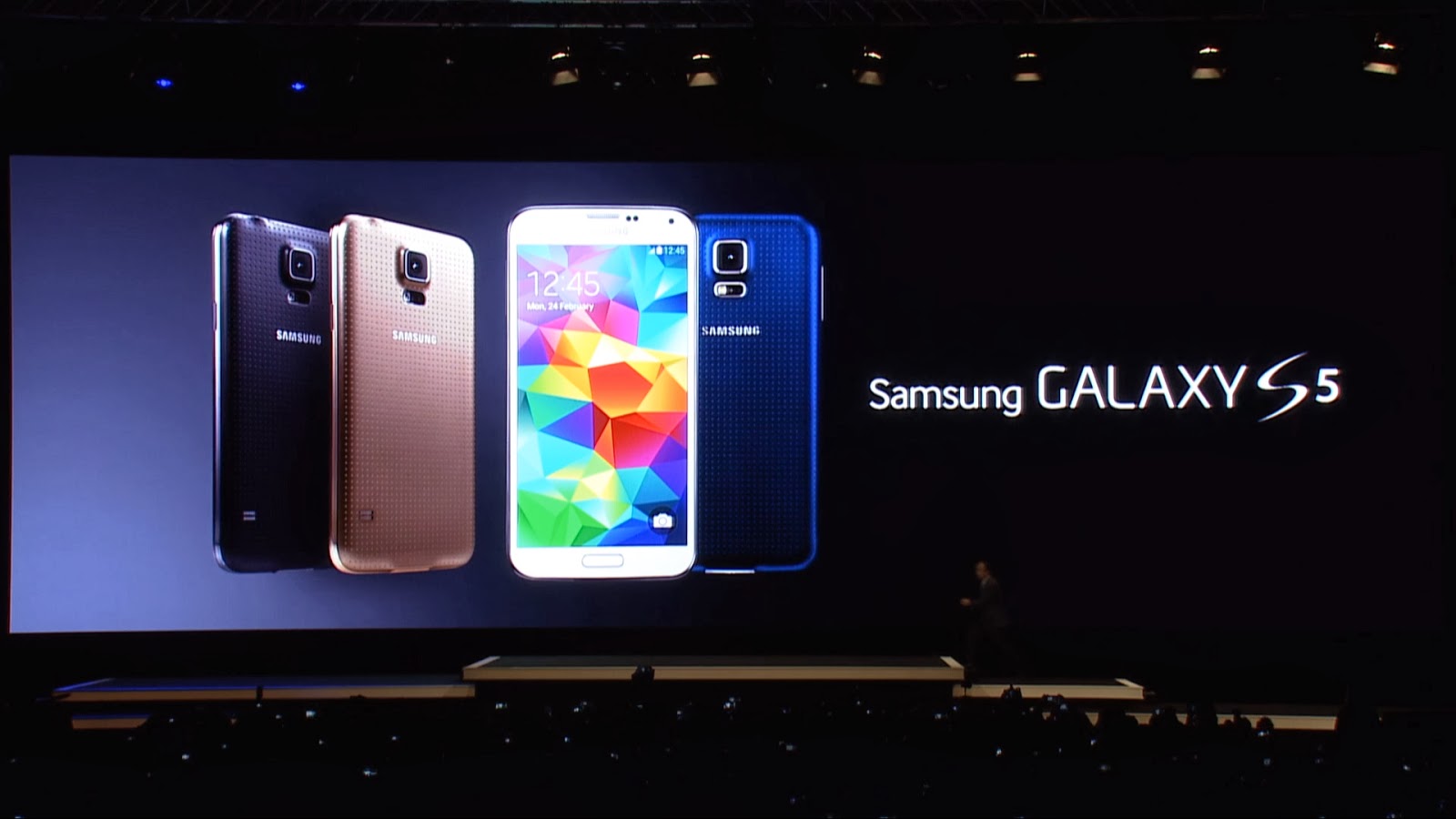 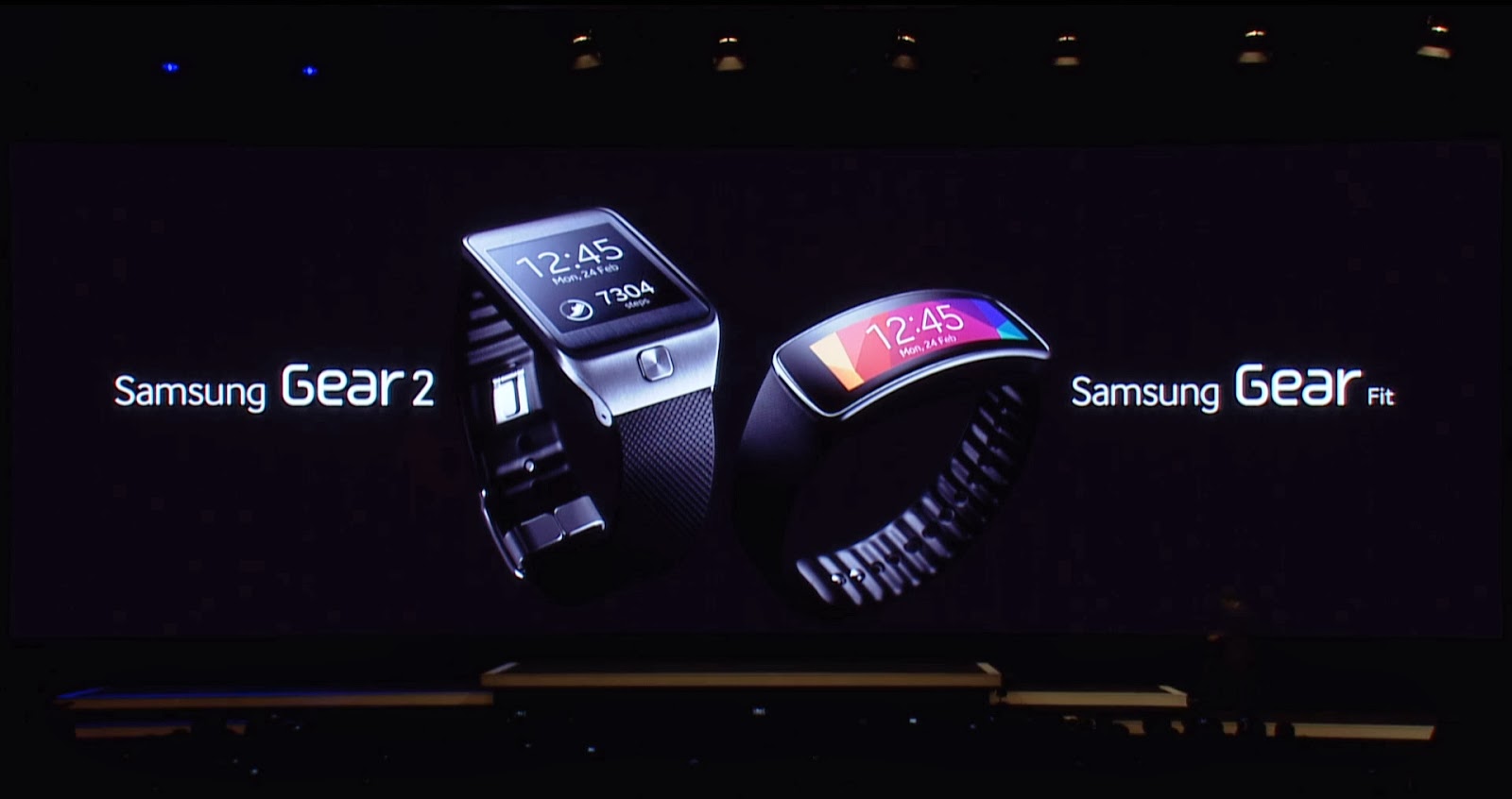 Good evening, Synapse Circuit Readers! I hope that all is well with you! Yes, the wait is long over as the Galaxy Unpacked 5 has just finished.

If you missed the live event I will give you a rundown...

SUBDUED: TH E UNPACKED 5 PART 1
My goodness... What happened?? The Samsung Unpacked 5 event saw Samsung at their most humble! Gone was the flair and supreme showmanship! No celebrity presenters to speak of! It was a very odd Unpacked for Samsung indeed... I am a bit shell-shocked!

If this is part 1 I can only imagine that part 2 will feature the Galaxy S5 Prime (as leaked by a third party protective case manufacturer). How about the S5 Zoom? S5 Active? Or have we seen an amalgamation of the S5 and what would be a separate Active device? S5 Mini? The Unpacked for the Galaxy Note 4 probably will not be announced until August / September 2014.

THE GALAXY S5: DESIGN
I did my best to prepare us for not too much of a design departure and I am glad that I did! The design...

Well, as a fan of Samsung I can say that I appreciate the design. I am not wowed by it but I do appreciate that it’s water and dust resistant (not waterproof and it probably won’t last long in a sandstorm).

As predicted, the Galaxy S5 design takes up from where the Note 3 left off. I guess the faux leather backing hasn’t made it to this model... Could it be designated for the Galaxy S5 Prime? Here’s the GS5 spec:-

GALAXY S5: FIRST IMPRESSIONS SPEC-WISE
The Galaxy S5 ticks all the boxes when it comes to specifications and features. I think the LTE and Wi-Fi support is outstanding and should be rocket of a handset! I was expecting 3 or 4GB of RAM but it’s 2GB, which is good enough.

The Finger Scanner has made it! I am curious as to how this works! And if that’s not enough, there’s a Heart Rate Sensor where the camera flash is (at the rear.

Speaking of the camera... Yes, it will capture 4K video and it’s a 16MP instead of the anticipated 20MP. The camera has some depth of field attributes that is a feature on SLRs, Selective Focus, but I do believe that the camera software is more simplified. I have to see it to believe it! HDR promises to be faster and I can’t wait to test this!

WHAT SAMSUNG SAYS OF CUSTOMERS WANTS
Samsung says that the customer “Wants a powerful, fast but simple technology...” That’s why the camera has been overhauled to be practically minimalist in comparison to the Galaxy S4.

Normally Samsung would talk about sharing the latest Galaxy S screen with other Galaxy S models and compatible televisions. They would also talk a little more about their TouchWiz improvements, but it was said that the S features wouldn’t get in the way of the interface.

And once again, there was no mention of Android (the GS5 is running KitKat) or a listing of specification.

I am not too sure about all that... Yes, I appreciate that the S features on the interface are streamlined, etc. Of course, a faster camera is desired. But with regards to the camera I would have wanted a simplified interface and an option to have more complex photography attributes presented to me. Hmmmm...

MY OVERALL THOUGHTS OF THE UNPACKED 5, GALAXY S5 & GEAR 2014
This was a tactical launch from Samsung. I suspect that this is just the beginning of their onslaught. Again, this was part 1! And in part 1 Samsung made sure that they hit certain marks such as the LTE 4 and Wi-Fi connectivity with no uncertainty! They have made a great and compelling argument to the everyman and everywoman. What they have done with the Galaxy S5 presentation is to iPhone-ized it. “iPhone-ized” it??? Yes, Samsung has presented the GS5 as a simple, back to basics handset. It’s practical, fast, powerful and very simple to use. It should appeal!

Samsung knows that the competition is stronger than ever this year! I am quite sure that come part 2 we will be seeing the Galaxy S5 Prime and other handsets introduced to the Galaxy Family! HTC is coming! As is Sony and LG to name a few! And of course, we are expecting the iPhone 6! Usually, Samsung introduces the next Galaxy S successor at around April / May but it has come in February! You have to suspect that something is going on! Wink, wink!

I love the Electric Blue colour! I did state in one of my articles that I wished for an Electric Blue colour and Samsung has made me feel that they did it just for me! Aaah! Lol! Oh, I would say that the bezel and handset is slightly thicker to accommodate for the water and dust resistance. Again, I do prefer a thicker handset just because it makes it easier to take pictures! There’s nothing more nerve-shredding than taking a photo with a device that is wafer thin! The slightest knock and I shudder to think!

I can’t wait to review one!

SOUND
Oh, I almost forgot to mention that Samsung introduced some new headphones! Looking good! I wonder how they sound?