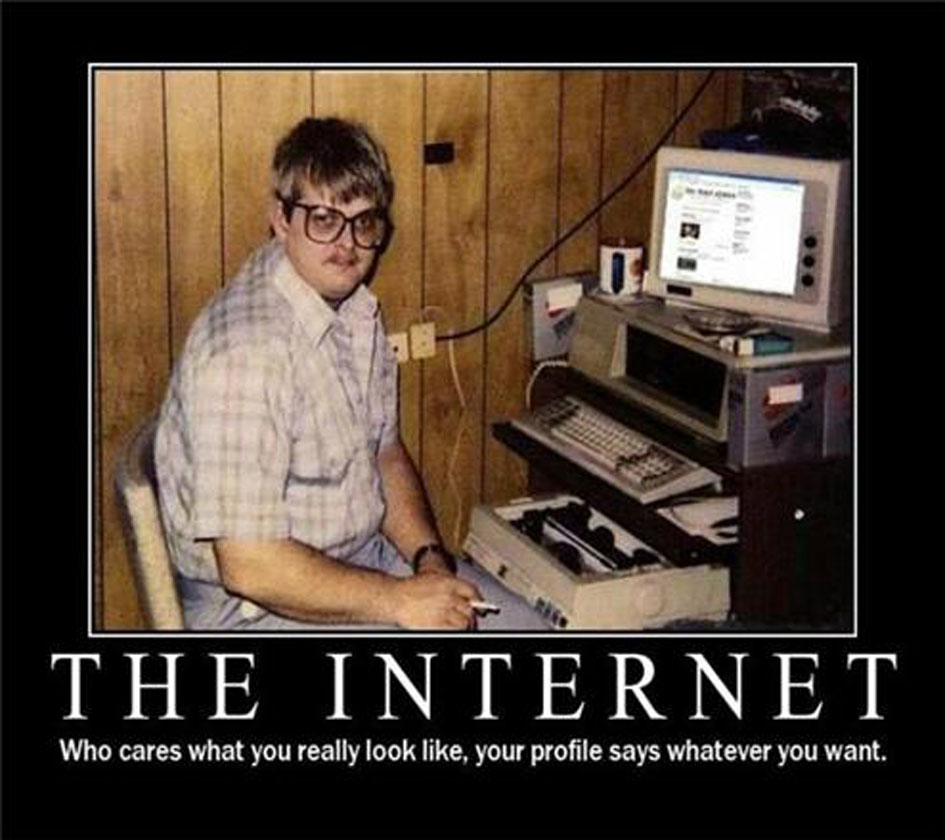 Good late evening / early morning, Synapse Circuit Readers! First of all, thank you so much for reading my articles! The ‘Antisocial Networking’ article update has gone down very, very well! Thanks again!

I just thought I ought to update you with this little snippet...

PROOF THAT THERE ARE SOME PEOPLE WHO JUST DON’T WANT TO SEE OTHERS PROSPER – NO MATTER WHAT!
Again, if you have been following my articles on the subject of ‘Antisocial Networking’ you will know that at the heart of many “spam” accusations the fear that YOU – or in this case ME – can be making money. God forbid that you, I or anyone else can earn a few pennies from doing what we love! And why shouldn’t we?

It is such a sad thing to see. Why would anyone waste any portion of their time to ensure that others do not get to earn from a facility such as Google Ads? Ok, I will tell you...

Such people who hate to see you earn revenue from whatever it is (in the name of positivity) that you’re doing online are those that think they have no talent to do anything for themselves. It goes back to what I was saying about such folk with low self-esteem and / or self-loathing issues; they aren’t happy so they do their upmost to ensure that you’re not happy.

MY EXAMPLE
I posted a notification in a Google community called CyanogenMod with a link to one of my articles that intended to help those having issues with a specific Android handset, HTC One X. In a nutshell, I wanted to ensure that people with the HTC One X didn’t go through what I went through when I removed the HTC software on it by default. 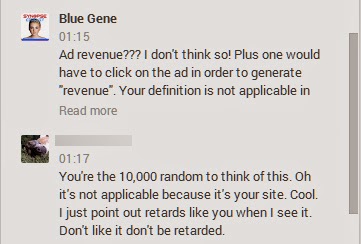 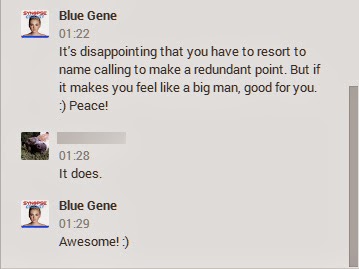 I think it is a nice thing to be able to help people. But one person didn’t think so. There’s always one which can lead to two, three, etc. Before you know it you’re embroiled in a pointless argument that serves only to deride. Again, why shouldn’t I be able to earn while I help people?

THE IDEAL
If that small minded person thought about his pettiness he’d see that he’s not helping anybody – especially the company that is helping millions of people to enjoy their Android handsets. With my would-be-earnings I would be able to make a donation and / or purchase a CyanogenMod handset that will help to keep the company going. But this unfortunate man or child is just concerned with me becoming rich when it shouldn’t concern him! It’s the small minded that keep threatening to destroy real online communities and businesses!

Be supportive of people doing good things because one day that could be you! Like me you could be earning a steady income stream that’ll keep you doing something you love! I am there for you!

Woman becomes first person to be jailed for ‘trolling herself’
http://metro.co.uk/2014/02/05/woman-becomes-first-person-to-be-jailed-for-trolling-herself-4292090/

Fifth Neknominate death after man downed two pints of GIN to 'show who's the boss'.
http://www.mirror.co.uk/news/uk-news/fifth-neknominate-death-after-man-3150586