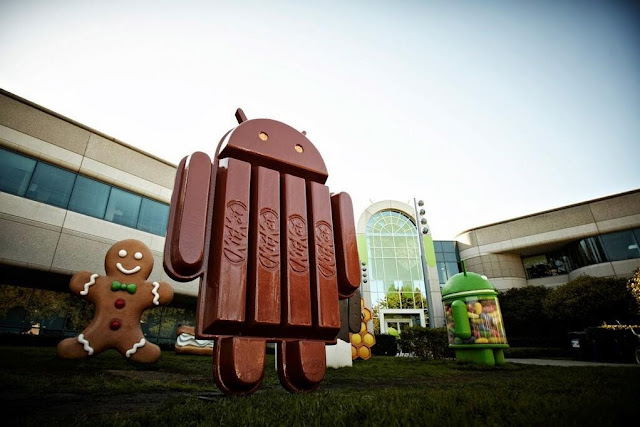 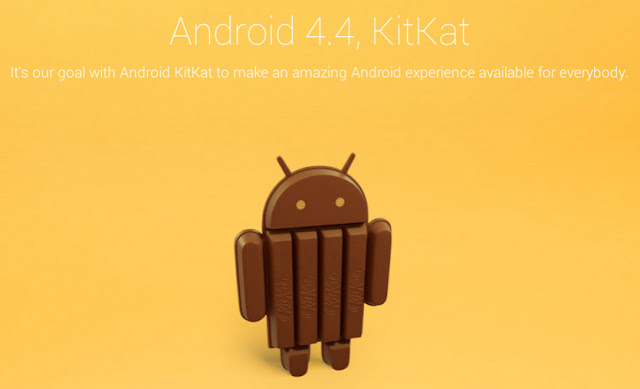 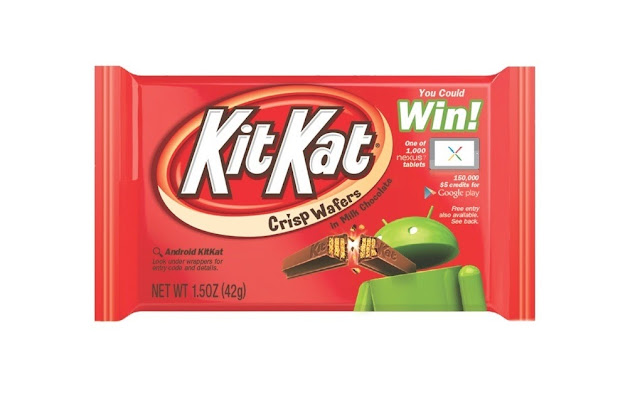 Good evening, Synapse Circuit Readers! It made me chuckle to learn that Key Lime Pie has morphed into KitKat! What do you make of that?

CAN YOU CALL IT A DESSERT?
When I was growing up I would have fallen off the dinner table if my dear Mom served up a bowl of KitKat and custard! Lol! KitKat is a treat and a lovely one that that!

WHAT DOES THIS SIGNIFY?
The very idea that many people aren’t familiar with Key Lime Pie is laughable because the world of Android fans have been waiting for a whisper of news of this anticipated release. But, hey, it’s not version 5! What gives? Lol! I guess that what Google are planning must be something unimaginable – at least I am unable to see the possibilities at this moment in time.

The move to tie-in the ubiquitous Android operating system with a popular chocolate bar owned by Nestle and licensed in the States by Hersey is typical of maverick Google! To my mind this signifies the concept of Android growing nerve endings from within the mainstream. There’s such a great potential here to alter a shift in a technological consciousness and thus pave the way for a myriad of devices that wouldn’t have been understood by the populous bedazzled by other tech!

I envisage Android becoming pretty much where Microsoft was when Windows became the standard for IBM machines. Unlike Apple the Android operating system serves many devices to the point where every new handset and tablet is like when the iPhone and iPad were introduced. C’mon, you saw how Earth shattering the Samsung Galaxy Note 3, Gear and Note 10. 1 2014 edition was and is. Sony has the awesome Xperia Z1 with its 20.7MP camera; LG Pro and Acer Liquid S2! Naturally there are so many more devices to be announced.

Head of Android, Sundar Pichai reveals that he has recently returned from meeting with hardware partners in Asia and although there is no specifics as to what those partners are working on but you can imagine that there will be game consoles, more handsets and tablets! Could we be seeing desktops and laptops? Hmmmm... What would be the point of an Android desktop and laptop if these tablets keep getting higher screen resolutions, faster CPUs, more RAM and storage space? I know that I was at one time dreaming of an Android desktop just so that I could wave goodbye to Microsoft and its inconsistencies but it appears as though the notion of the desktop computer is regressive. Hmmm... Anyway, I think it is time for Android based consumer electrical devices such as TVs and boxes, refrigerators, etc.

Bring it! Give us a break!

IS THERE A DOWNSIDE TO KITKAT 4.4 WITH REGARDS TO “FRAGMENTATION”?
The short answer is NO! It has been suggested that Android fans will get upset when a manufacturer / network are slow to issue an upgrade but for the most part such upgrades are transparent to the TouchWiz and Sense user. The hardcore Android fan would go for a Google Nexus anyway! That was the medium answer. The long answer is that, device specs permitting, people will get the update eventually!

Way too much has been made of “fragmentation”! There! I have stated it one million times! Lol!