HTC SENDS INVITES TO THE PRESS FOR THE 19th FEBRUARY AHEAD OF THE MWC! 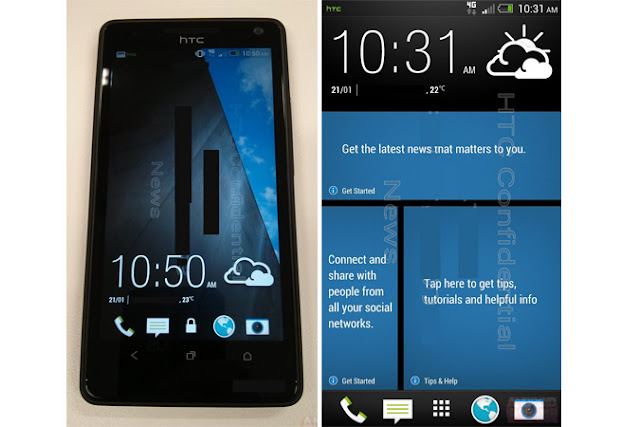 HTC LAUNCHES A PRE-EMPTIVE STRIKE: HTC SENDS INVITES TO THE PRESS FOR THE 19th FEBRUARY

Good early hours of the morning, Synapse Circuit Readers... Here I am up with a mug of coffee writing this last blog before I turn in... Turn into Sheldon from ‘The Big Bang Theory’! But such is my enthusiasm for technology – mobile handsets in particular (these days).

Yes, as predicted HTC is launching a press event ahead of the Mobile World Congress, also in February. It looks likely that HTC will be announcing the M7!

GETTING AHEAD
HTC have their work cut out for them as the competition is rife; it’s not about them against Samsung anymore... They have LG, Huawei, Google, Lenovo, Motorola, etc. Just about every Android handset manufacturer are entering new products with a standard consisting of:

I am hoping that HTC will be able to wow us Android handset fanatics! I think HTC has lately put out some amazing handsets in the One X and One X +.

The HTC M7's rumoured specs have been floating around for quite a while now. But let me take an educated guess...

CPU: I think this is likely to be a 1.6GHz quad-core processor. If they want to excel themselves the processor ought to be 1.8GHz! We’re feeling the need for speed! The M7 is not only competing with the forthcoming SIV, but the Galaxy Note II and Note III later on. Of course there will be others. Thus I believe that HTC would want to ensure that M7 will be one of the fastest handsets out there – if not the fastest.

MEMORY: 2GB RAM and 32GB of storage. That sounds just about right. But I think it would be something if the RAM were 4GB just to stay that one step ahead as most manufacturers of a 5” handset will be almost certain to have 2GB RAM as standard. 32GB could be the new 16GB!

SCREEN: The screen size is likely to be 4.9”, with 1080p HD output and a pixel density of 468! Thus mopping the floor with the iPhone retina and Samsung Super HD AMOLED diplays!

CAMERA: At the front there’ll be a 2MP camera. 13MP at the back; in my opinion the camera has been the weakest element of HTC premium handsets. I am hoping that the pictures will be rich and vivid. Full HD video must be recorded and be able to playback with no stutter whatsoever!

OPERATING SYSTEM: It will likely run Android 4.2 Jelly Bean and will look to be able to deliver version 5 as soon as possible – instead of taking months!

PRICING & AVAILABILITY
We’re probably looking at £36 - £40 a month in rental. I am guessing that it will be on the market in March in order to get a chance to do some damage!

In the meantime please check out the Interactive PDF right here:
Synapse Circuit Dot Com!
Posted by Unknown at 19:36