ROOTING FOR YOU! PART 3 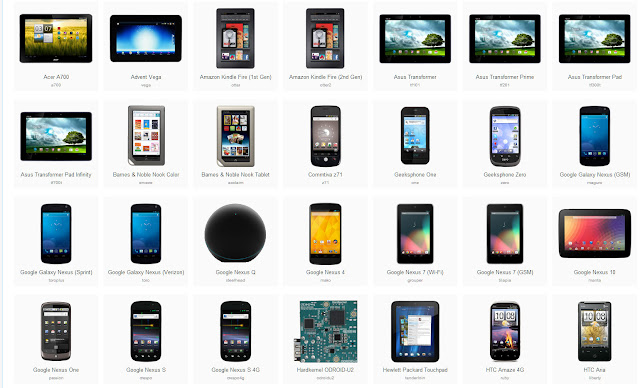 SYNAPSE CIRCUIT IS ROOTING FOR YOU!
PART 3

Good evening, Synapse Circuit Readers! Did you like the review on HonesTech nScreen Deluxe? More reviews are coming... Standby...

In these financially adverse times we sure need to think about where we can make savings! And when push comes to shove it is usually the mobile phone contract / expenditure comes into question...

...MOBILE ADDICTS
I guess I can call myself a mobile phone addict... Android handsets are the most diverse and this diversity is very, very appealing indeed! I never intended to have so many handsets but like I have said the sale value of a handset is greatly diminished after a 2 year contract that it’s not worth the effort in trying to sell it.

What makes some of us mobile addicts? There are a number of factors...
1. Multiple Facebook accounts. The trouble with Facebook is that it is so paranoid about business people making money on the back of the social network that logging out of one account and into another one is seen as something suspicious. It has happened to friends of mine – as I have documented in my ‘Antisocial Networking’ blogs. They’ve had their accounts closed permanently after committing the act of logging out of an account into another via the mobile phone. It’s crazy, paranoid of Facebook and very, very annoying!

2. Every now and then we get tempted by special offers from mobile phone networks that offer good deals on some rather good handsets. The advantages of having different networks are that you are able to make free / greatly discounted same network to network calls; you can get good data usage and sometimes, as a business user, you can dedicate the monthly bill to the taxman.

3. Sometimes we just want to get our mitts on a new handset. Yes, having one handset for the whole of 2 years is like a ball and chain... We want to feel as up-to-date with latest trends. Or on the other hand... Some great handsets can be greatly reduced in price that it is too good to miss!

THE BACKLASH!
Indeed... The backlash to all of the above is the state of the economy! The economy is begrudgingly forcing some of us to say, “Yeah, so what?” when it comes to these state of the art super-phones! We really want them but the state of financial affairs says, “N.O. NO!”

So, what I suggest is to invest into second hand phones that can be picked up online through Amazon, eBay and through the bricks and mortar Computer Exchange shops!

It really makes you wonder at what some people discard... As you should know through reading my ‘Rooting For You’ blogs the HTC Desire is still a solid handset with a 5MP camera has an LED flash that takes decent shots. Video is a respectable 720p at 30 frames per second (fps). The 1 GHz Scorpion CPU really pushes heavy-ish apps like Facebook as though it’s nothing!

HTC Desire doesn’t tickle your fancy then how about other HTC models? Desire HD, Desire S and Z! Or the HTC Sensation range? XE and XL!

You can get other manufacturers too... How about the Samsung Galaxy S2? You’re looking at anything from £165 to £185 for the 16GB version!

BUY SECONDHAND, ROOT AND GET A SIM ONLY DEAL
I think secondhand mobile phones are the way to go! Now you know how to root an Android handset there is no reason why you can’t be a winner in today’s financial uncertainty!

You have seen how to increase the storage capacity of these handsets with partitioning the microSD card and linking apps with the Link2SD app!

The CPU can also be pushed to make a sluggish handset improve some with the app, No-frills CPU Control. It’s a great app that does exactly what it says on the tin!

To improve the sluggishness some more you can use the Seeder app – it’s not free but it is a great investment for a mere £1.29! It works wonders!

Naturally, you don’t have to purchase a secondhand phone... You can purchase some good budget handsets... I think I would advise you to steer clear of the ZTE Blade 3... Don’t get me wrong... It’s a nice handset but the hardware isn’t up to much... When I initially started to use it things were fine, but when the official Facebook and its Messenger app got upgraded the Blade 3 couldn’t hack it – no pun intended! Lol! I think the makers of these apps ought to concentrate on making those apps light! The last time I looked Facebook is about over 18MB, Messenger 22MB! That’s crap! I will have to look into other Facebook apps in due course and let you know my findings...

I have managed to improve it somewhat with No-frills CPU and Seeder but the HTC Desire walks all over it! The Facebook app seems to really give it problems! I have to reboot once in a while to get it to work well... If I could go back in time I would have invested what I spent on the Blade 3 on a secondhand phone! I’d have gone for another Galaxy S2 in pink (yeah, I like the colour lol) or the HTC Sensation XE!

Of course, the apps mentioned above are for rooted handsets only!

SIM only deals...
Check out some really good SIM only rolling contracts...

The giffgaff £12 goodybag gives you 250 UK minutes, unlimited UK texts and unlimited Internet for one month. Plus, you will still benefit from the free giffgaff to giffgaff calls and texts on top of that.
Not bad at all...

You can save a lot of money in the long run!