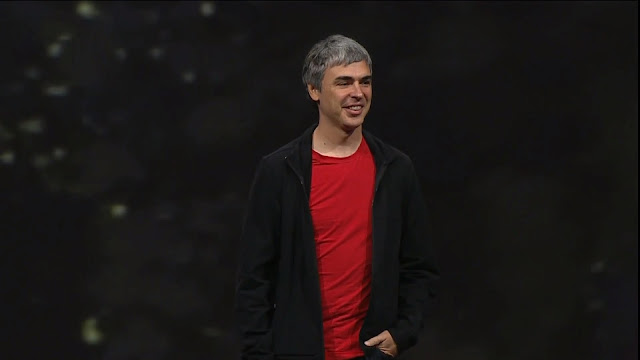 GOOGLE i / O 2013: SPECULATIONS & WISHES...
Good afternoon,Synapse Circuit Readers! Can you believe that the Google i / O 2013 still resonates with me... Something about the whole keynote on the first day that has me thinking... It has somewhat disturbed my sleep... Hmmmm...

THE SPECTRE OF IGNORANCE HAUNTS TECHNOLOGICAL PROGRESSION
The speech that Google CEO Larry Page still echoes in my brain... It’s funny, I have tried watching the keynote again but the YouTube video won’t let me go that far... I guess I could seek out just the Larry Page section of i / O 2013 but it’s not quite the same experience...

Page outed the exploits of Microsoft and Oracle being difficult with regards to forging a good relationship that benefits everyone. I felt Page also was hinting at Apple too, but I don’t think he mentioned them... And there’s good reason... One of the things he said was that he’s not interested into the media fuelling disharmony in amongst the technological giants i.e. Google against Apple, Apple against Samsung and so on... Page let it be known that he finds this sort of thing “uninteresting” and “sad...” to paraphrase. But it does make for good reading! Lol! Still, many people hate the attitude that comes from certain technological houses.

I own several PCs and I can tell you that I hate that Microsoft is unable to write a decent operating system... There are so many flaws that turn around and bite you in the ass to make computing unpleasant.

As you know, I can’t stand Apple’s showboating, exaggeration and mainly their lawsuit campaigns. I HATE the Tech Wars! I have always said that the competition should cause Apple, Samsung, Microsoft, Google, etc to keep reaching for the impossible and not the phone to call a lawyer! Jeez!

As a consumer it drives me up the wall when the competing technological houses throw dirt on the other without first cleaning their own house! Microsoft owes me for the years I spent on music, graphics, etc! Lol! I won’t bore you with the story of what happened to me suffice to say that I had a valid copy of Windows XP on my main system that it said was invalid and in turn left me open to a virus! Nice one!

Technology is shaping the world and the last thing we need is for these old Dinosaurs of Tech taking every opportunity to slight others. Think about the greater good!

Isn’t it enough that people are murdered for their beliefs? Murdered for daring to speak the truth... Murdered for wanting to respect humanity and the planet... Sexual orientation... Skin colour... Isn’t it enough already? Technology is a leveller; either it works or it doesn’t work. What’s not working is people living in extreme poverty in other parts of the world. It also doesn’t work in the UK that there others living in abject poverty as part of a modern society. I think technology can fix all that.

SPECULATIONS
One of the things that I speculate about is the relationship between LG and Google... We all know the trouble Google had to satisfy the Nexus 4 demand which was a good thing in that it showed that the Nexus 4 was a hot commodity!

But I wonder if the relationship between LG and Google has turned sour... But, hey, I don’t want to stir up any trouble... I am just curious... I don’t relish these things... However, I did miss the launch of a new Nexus handset... 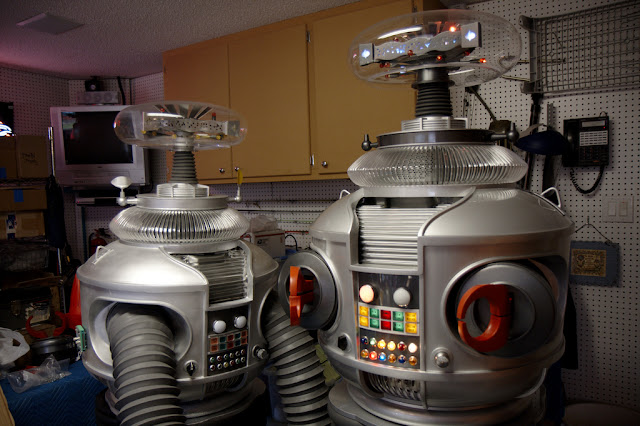 DANGER, DANGER...
Y’know... I was also wondering why Android has only 900 million activations in a world population of 7 billion... I think I may have a possible answer...

...ABORT!
Do you remember or have you read my blog on the ‘False Economy of Budget Android Handsets’? You should read it! As a result I have a theory...

The average non-technical person (it could be a housewife / single mother or the older man who is out of touch with magic of modern technology) purchases a budget handset and while the handset may seem at first satisfying the frustration eventually kicks in when it comes to downloading and storing apps... What storage? When apps like Facebook slows down because there’s hardly any RAM and it doesn’t help that the UI (user interface) that sits on top of Android slows the process down even further!

One of the things that I wanted to hear at the Google i / O this year was a standardization of just what is a budget handset... Ideally it should be as follows:

NO UI ON TOP OF ANDROID!!!!! Android Jelly Bean, 4.1 and 4.2 is a great operating system and there’s really no need to whack on another interface over it! It’s the equivalent of creating a tricycle for a child and put an elephant on it. STUPID!!!!

The problem is not Android why some people flock to other devices featuring other operating systems. No! Android is the easiest operating system to work with. The problem is that these budget handsets are quite frankly crap or are made crap with all this stuff you don’t need – the UI skin being one of them.
Just yesterday I rooted my ZTE Blade 3 which had seized up like an old arthritic karate master! I installed a Cyanogenmod Jelly Bean version of Android and it saved me from throwing the handset in the garbage!

I reckon that Google should enforce that standard as an agreement amongst its consortium of manufacturers. The manufacturers of these budget handsets are not doing Google Android any favours and / or the manufacturers themselves. Some people can become mentally scarred from poorly realized budget handset; it’s a reason why I don’t gravitate to HTC. And sadly, some people will associate a bad handset with Android! Not good, not good!

Well, that’s my take on why Android is just tapping the 7 billion potential!

ROOTS
Just in case you have a Galaxy Ace 2 or ZTE Blade 3 I am going to link you to sites that have a great tutorial in how you can “root” your handset and install a better potentially better version of Android!

ZTE Blade 3 owners be aware that Bluetooth isn’t functioning with the Jelly Bean version of Android. So, read the instructions carefully! You should be able to root your phone!