Portobello Live 30 April to 1 May 2017 with Synapse Circuit 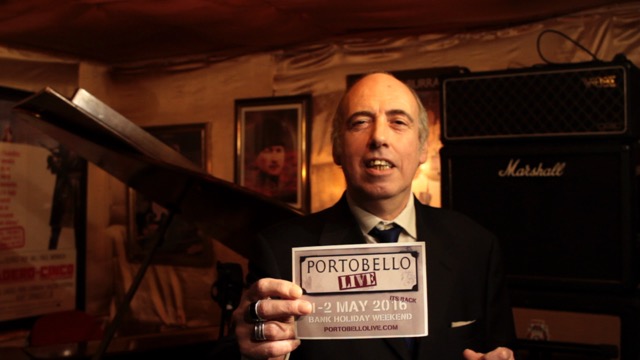 It’s back! For the third year running, Portobello Live! returns to West London with its winning formula of music, cabaret, spoken word, performance and art.

Held over the May Day bank holiday in association with dance label Wall Of Sound and Rough Trade records, this year’s festival also takes a retrospective look at Rock Against Racism, a movement which sprang into life 40 years ago.
A stunning line up of new bands and performers, rock royalty and special guests will play out across the stages of Portobello's iconic pubs, clubs and venues. This year, Portobello Live! is delighted to announce punk performance poet John Cooper Clarke as one of the headline artists, along with Glen Matlock (the Sex Pistols), The Egg, Youth, Salad Undressed, Ben Volpeliere-Pierrot (Curiosity Killed The Cat), Don Letts, Rusty Egan and Noel Watson, with more to be announced. Music, film, poetry and art lovers will join with music industry and media professionals to enjoy the best of the West in a diverse programme of delight.
A Community Interest Charity (CIC), Portobello Live! also represents the local community. The ‘It’s Behind You’ exhibition looks back over 25 years of the iconic Portobello Panto, neighbourhood music academy The Rhythm Studio will hold drumming sessions and beautiful harmonies from the Portobello Live! Choir open the festival.
Particularly relevant in today’s social climate, Rock Against Racism founder Syd Shelton will reflect on the movement which, 40 years ago, came to public attention through music and marches, or ‘carnivals’, inspired by Notting Hill’s annual event where many RAR artists had their musical and street-fighting apprenticeships. Also highlighting current social affairs, the Oasis World Choir, composed of refugees from Sudan, Syria and Afghanistan, will sing at the festival.
Once again, the watchword of Portobello Live! is accessibility, with one affordable wristband allowing entry to all acts and venues over two days. Under 16s go free. Aimed at preserving Notting Hill's rich and diverse artistic heritage, the festival provides a deserved platform for the area’s past and present music and cultural history. Venues are all within walking distance and include Acklam Village, the Cow, Mau Mau, Rough Trade, Westbank, Rum Kitchen, Maxilla Social Club and Book & Kitchen.
Ongoing support for this year’s festival is being provided by established sponsors and local patrons including Mick Jones (the Clash), actress Anna Chancellor (Four Weddings and a Funeral), film director Kevin Allen (Twin Town, Under Milk Wood), Don Letts (B.A.D., DJ, filmmaker and author) and artist Mark Wigan.
‘Not only is it great to be working alongside some of the amazing people and organisations who consider West London home; these important collaborations have presented Portobello Live! with the opportunity to expand and develop, as well as giving it greater visibility in the community,’ says Portobello Live! promoter, Micky P.
Wristbands for Portobello Live! are available now at https://www.musicglue.com/portobello-live/. They can also be purchased at Rough Trade, 130 Talbot Road W11.
Press inquiries to: info@portobellolive.com
Website: www.portobellolive.com
Facebook: https://www.facebook.com/portobellolive 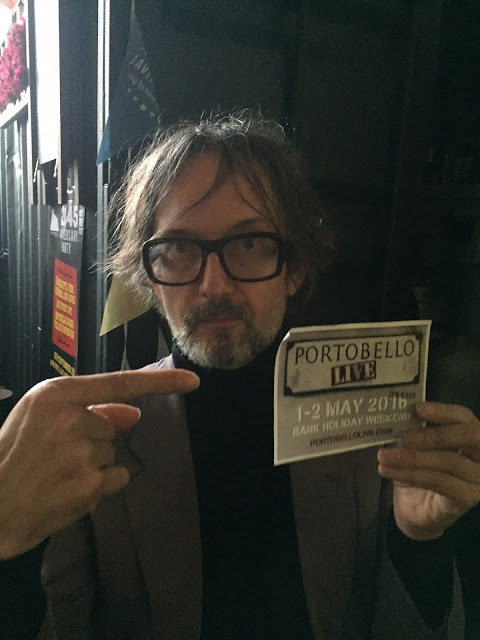