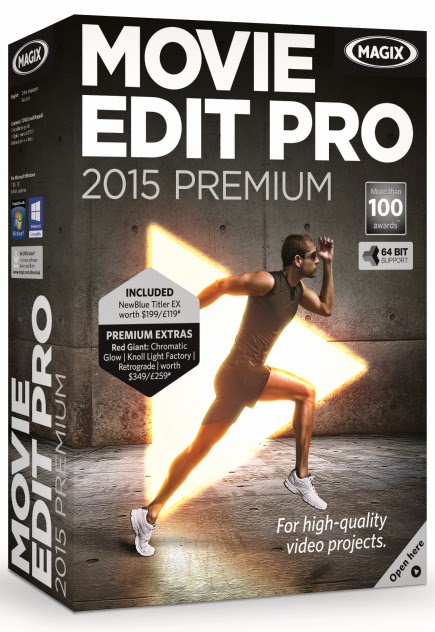 Goodhour, Synapse Circuit Readers! As always I hope that all is well with you and yours! Hey, I don’t suppose you own a handset that is capable of editing 4K video, do you? Great! Read on…

Among the many new improvements, MAGIX has specifically focused on optimizing the workflow and making the software more intuitive. Special attention was given to the new 64-bit support. MAGIX Movie Edit Pro 2015 has been developed for the first time entirely in 64-bit, which allows memory and multi-core processors to be used to their full potential.

The user interface has been modernized, both technically and visually. With clearer shapes and larger buttons, it provides simplified operation and improved readability - particularly on high-resolution monitors. Not only the interface but also object processing has been optimized. All changes to movie objects are automatically taken into account in all mouse modes. It is even easier to cut, paste or move objects. In addition, the program now features a new audio tool that automatically adjusts the volume of differing background music loudness to the same level. MAGIX Movie Edit Pro 2015 makes it possible to wirelessly transfer mobile video projects from the upcoming Android app Movie Edit Touch via WLAN directly to the program.

Practical tools in the Plus and Premium versions enable even more convenient operation: The new Movie Wizard allows users to select specific templates from a variety of styles and categories and give their videos a unique look in next to no time. The multicam feature allows you to edit up to four cameras at the same time, and you can use fisheye correction to fix all optical distortions in your video recordings. The Plus and Premium versions also offer the full version of NewBlue Titler EX for creating impressive titles, captions and closing credits in just a few steps. 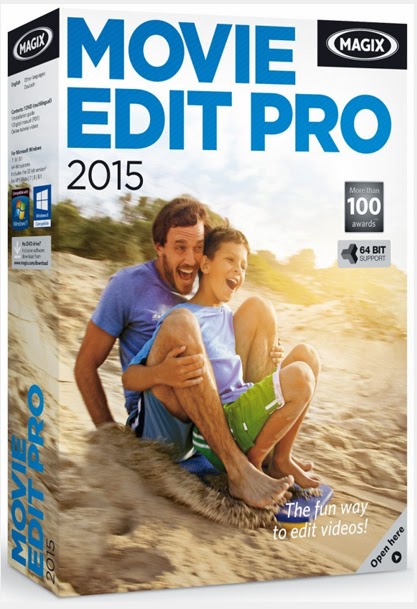 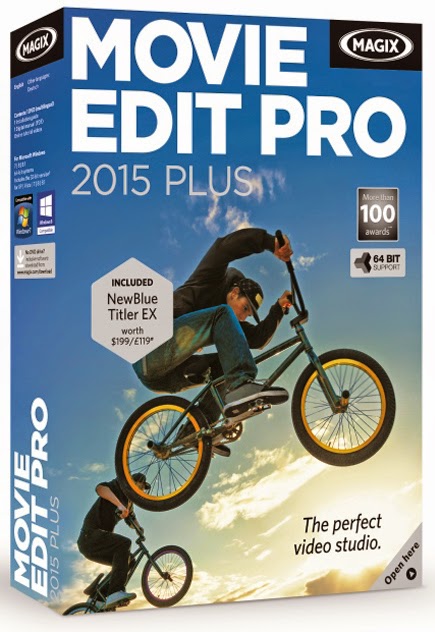 About MAGIX:
MAGIX is a leading international provider of high-quality software, online services and digital contents for multimedia communications. Since 1993, MAGIX has been developing leading technologies for creation, editing, management and presentation of photos and graphics, videos and music. Internationally, MAGIX operates from branches in the USA, Canada, the UK, France, Italy, Spain and the Netherlands. The product range is targeted towards laymen and professionals alike and goes beyond the PC range to include seamlessly integrated online and mobile applications.

According to its retail sales figures, MAGIX leads in the multimedia software sector in Germany and the most important European markets, and is one of the most successful competitors in the USA. Fifteen years of market presence as well as one thousand awards worldwide testify to the company's power of innovation.

Synapse Circuit for tech news, opinions, articles, reviews and competitions. You will find interactive PDF magazines, videos and links to free legal software! Check it out at SynapseCircuit dot com
Posted by Unknown at 17:37