Good late evening / early morning, Synapse Circuit Readers! I hope that all is well with you! Hey, have you notice that Samsung are denying any rumour about a premium handset? Well, unsurprisingly they are keeping tight lipped! Well, it’s not as if they are going to admit there’s another handset to come when the launch of the Galaxy S5 is only 6 days away!

But there is speculation over the Galaxy S5 Zoom!

ZOOM, ZOOM
Yes, indeed, as expected there is some talk of the imminent Galaxy S5 Zoom. Here’s the rumoured spec:-

Should the above turn out to be accurate then the Galaxy S5 Zoom looks pretty good. I would imagine that there will be an optical zoom on it otherwise the device wouldn’t be worthy of having “Zoom” in the title. With a bit of luck it will be able to record 4K video but there’s no telling; it stands to reason that if the S5’s 16MP camera can record 4K then so should the S5 Zoom! We’ll see!

As it stands the S5 Zoom, potentially, could be a great seller to those, like me, who love taking pictures and sharing instantly. It would be interesting to see how and if the design differs from the S4 Zoom.

POTENTIAL
The 19MP camera should do the business of delivering the compact digital camera experience within a decent handset. The S4 Zoom had mixed reviews and I think this is down to Samsung trying to keep the incentives going for the main two powerhouse handsets: S4 and Notes 2 & 3.

For a better camera I would be willing to accept a non-full HD smaller screen as I imagine would any keen mobile phone photographer. From what I have been told by a popular mobile phone vendor the S4 Zoom did sell rather well. This is the generation whereby photo and video sharing is a means to maintain bonds nationally and internationally and as 4G has managed to successfully establish itself in the UK / Europe people will want to share pictures and video in the best possible resolution. The S5 Zoom would be perfect!

WHEN?
That’s a question! Well, as this is just speculation I would imagine that the S5 Zoom will not get announced earlier than May or June. But I figure it’ll be announced this summer as it’s a great opportunity to take pictures in natural lighting courtesy of God!

PRIME CUT
It could very well be that the “Prime” model will be announced also at the same event for the S5 Zoom primarily as it is expected that the iPhone 6 will drop around June. Now either Samsung will announce the alternate S5 based models before the iPhone 6 in order to capture the disenfranchised iPhone users or announce them shortly afterwards to dissipate the impact of the iPhone 6 and, of course, give iPhone users something to think about!

As much as Samsung denies the “Prime” we have seen a third party case manufacturer advertise a case for it which has since been taken offline. They must have prior knowledge and they probably had it in mind that Samsung was going to announce both handsets at the launch! 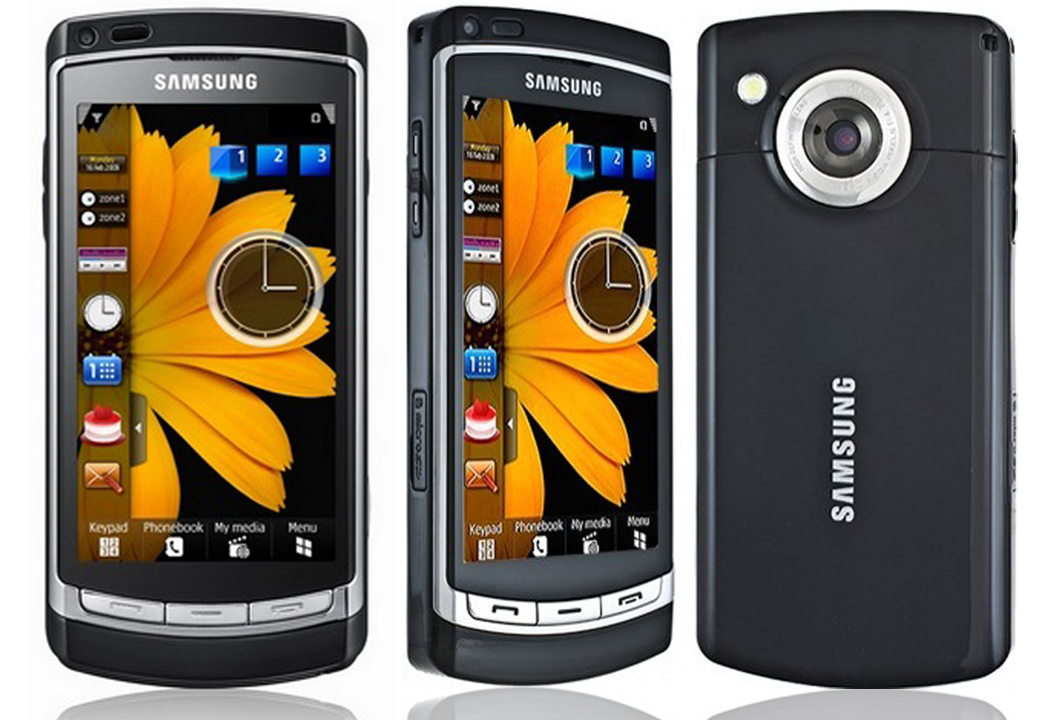 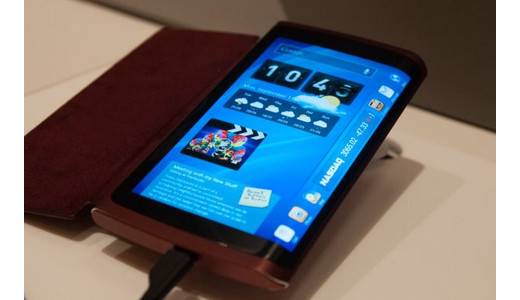 DESIGN PATENT DÉJÀ VU
There is a reason why I wanted that radical looking concept design based upon an alleged Samsung design patent. It turns out that the design is the... ...wait for it... It’s the i8910 Omnia HD!!!

I remember when that handset first came out... If I am correct it was the first handset to feature a camera able to record full HD! I wanted one but I heard about other prospects at the time and waited it out. I forgot which handset I got in the end... ...not that it matters! But I did think to myself back then that the i8910 Omnia HD design looked awesome – even if it looked massive compared to what was on the market at the time! Now imagine what if Android had been available at the time... Imagine if Samsung has now gone back to the design to redefine it and update it for today’s market... That design shows that Samsung were ahead of their time and it took several years before large screens took off in the way that they have! Imagine that design all in metal and slimmer! WOW!

Actually, when I think about it I WANT the Omnia design to remain that thick to house a nice big camera, CPU and RAM! Now we’re talking! It also could be that Samsung are going back to the Omnia design for this Tizen handset... Hmmmm...  Anyway, with a bit of tweaking that Omnia design can work wonders for Samsung!