Learn to Code on Nintendo Switch™ with FUZE Code Studio

Since 2013 FUZE has achieved great success in teaching young people how to code using the FUZE personal computer and FUZE Code Studio - their accessible and easy to use programming language.

FUZE Code Studio motivates and inspires users of all ages and abilities, leaving them wanting to learn more, even if they have no prior experience of coding. FUZE’s unique method means children as young as six can learn to code using a real text based language – and now it’s coming to Nintendo Switch.

FUZE Code Studio is the perfect stepping stone between visual coding simulators currently used in most primary schools and real-world languages like Python, Java and C++/# etc. FUZE Code Studio comes with everything you need to learn to code in one app. Users can code their own games and share the experience with friends and family – imagine creating your own game then transferring it to a big screen with multiple controllers so others can play your creations. Thanks to Nintendo Switch’s revolutionary design this becomes a reality – and coders will soon be learning how to interact with external devices, sensors and motion controls in ways not previously possible. 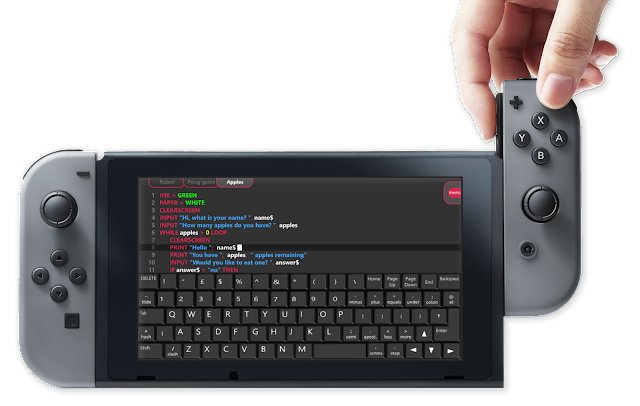 One reason for FUZE’s success in educating young people to code is the wealth of support content included and to download. Worksheets, projects and a very comprehensive reference guide are all included and more are being added all the time.

FUZE Code Studio on Nintendo Switch makes learning to coding more accessible than ever and what’s more, is children can learn while having fun. The move to Nintendo Switch is one FUZE’s CEO, Jon Silvera is convinced makes perfect sense.

He states “Back in the eighties when home computers reached critical mass and were selling into the tens of millions they all had one thing in common.  They all had very accessible coding environments to get users started within minutes. Before you knew it we had more coders than we knew what to do with and a multibillion dollar industry was born!

In stark contrast, today we have a global shortage of coding skills and very few accessible learning platforms. It seems we’re running around ‘Scratching’ our heads, wondering where it all went wrong”.

Jon Silvera continued “We are deeply honoured and very excited to have been accepted as an independent developer for Nintendo Switch.  Over the last four years FUZE has taught tens of thousands of children in schools, science events and clubs, how to code using a text based programming language. Nintendo Switch is the perfect platform for FUZE Code Studio to help nurture the next wave of bedroom coders.”

The UK Government recently rewrote the Computing Curriculum to focus almost entirely on coding and computational thinking to ensure we have the much needed coding skills to support the increasingly digital landscape. FUZE Code Studio for Nintendo Switch is perfectly suited to assist in meeting this objective.

FUZE Code Studio for Nintendo Switch will be available Q2 2018 with additional gaming content to be made available via DLC add on packs.  Pricing will be confirmed nearer the launch.

To be kept up to date with the release of FUZE Code Studio for Nintendo Switch please register at:
www.fuze.co.uk/nintendo-switch.html 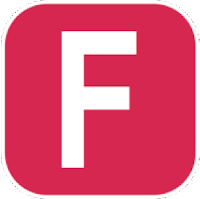 About FUZE Technologies:
UK-based FUZE Technologies Ltd has its roots in home computers and programming. Our many years of experience in the computer industry and our passion for technology innovation and computer programming have positioned us perfectly to expand our business into Programmable Computers and Electronics.  The last five years has seen the development of FUZE for Linux, Raspberry Pi, Asus Tinker Board and Microsoft Windows.  The team continues to deliver outstanding FUZE Coding Workshops to schools across the country and constantly receives incredibly positive praise and testimonials.